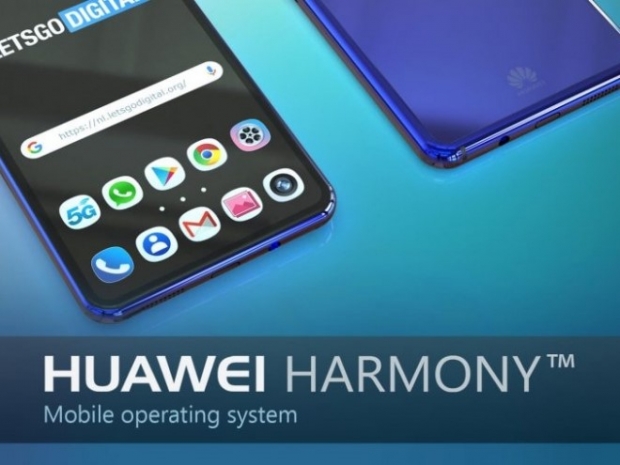 A good bet to replace Android next year

Richard Yu made the comments at the company’s annual developers conference in the southern Chinese city of Dongguan. He also said that the company had a 2.0 version of the system that it first unveiled last year, and that it planned to open to developers a beta version for smartphones in December.

Google has been barred from providing technical support for new Huawei phone models using Android, and from Google Mobile Services (GMS), the bundle of developer services upon which most Android apps are based.

That led the company to experience a slump in overseas smartphone sales, although that was later offset by a surge in domestic sales. Yu said the company shipped 240 million smartphones last year, which gave it a second place market ranking, but added that software shortages had hurt the company in recent months.

Huawei has billed Harmony as an multi-device platform across watches, laptops and mobiles, rather than as a like-for-like challenger to Google’s Android mobile operating system. The risk here is that it might end up becoming a rival to Android.

Of course, having an operating system still does not save Huawei as it has to find chips for its phones.

Last modified on 10 September 2020
Rate this item
(0 votes)
Tagged under
More in this category: « Microsoft working on a cheaper 12.5-inch Surface AT&T 5G is slower than 4G »
back to top