Huawei: "US attacking our supply chain" 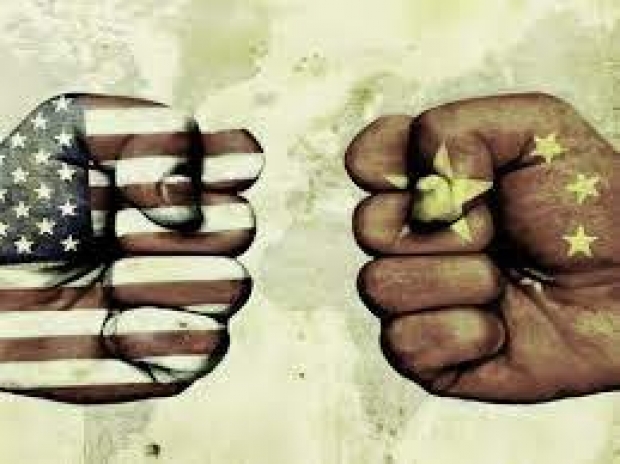 Huawei warned its supply chain was under attack from the United States and that the action was harming suppliers worldwide.

Huawei Chairman Guo Ping told reporters in Shanghai that the US had modified its sanctions for the third time and that has indeed brought great challenges to its production and operations.

Washington claims, without any evidence, that Huawei is a vehicle for Chinese state espionage and from 15 September imposed new curbs barring US companies from supplying or servicing the company.

Guo said that although Huawei had sufficient chips for its business to business operations, including its 5G network enterprise, it was feeling the pinch of the US restrictions on its smartphone chip stocks.

It understood that suppliers such as Qualcomm were applying for US licences which would allow them to continue serving Huawei.

Intel has already received licences to supply certain products to Huawei, while China’s Semiconductor Manufacturing International Corp, which uses US-origin machinery to produce chips for Huawei, has applied for a licence.

Huawei was willing to use Qualcomm chips in its smartphones should Qualcomm get a licence to sidestep the restrictions, Guo added.

Huawei has said that from 15 September it would stop manufacturing its most advanced chips under its Kirin line which power its high end phones. Analysts expect its existing supply of Kirin chips will run out next year.

Consumers have rushed to buy Huawei phones amid concerns its mobile division is about to fold. Vendors say that prices have spiked by as much as 500 yuan ($74) for some devices.

David Wang, a Huawei executive director, said the company hoped that countries would introduce “rational standards” for 5G. Huawei had yet to see any adverse impact on its global 5G business from the U.S. programme, he added.

Last modified on 23 September 2020
Rate this item
(0 votes)
Tagged under
More in this category: « iPhone antithesis gets glowing reviews New iPhone announcements likely to disappoint »
back to top