DeLorean comes back from the future 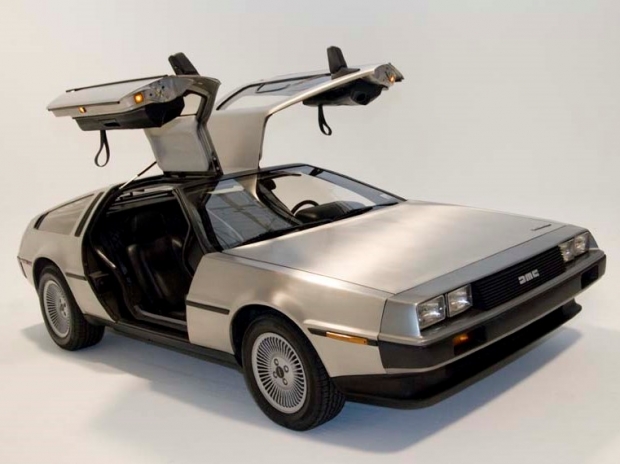 Hope it starts this time

The DMC DeLorean has been out of production for almost 40 years, but the iconic vehicle might be coming back as an electric car.

In 1995, Stephen Wynne bought the company's old inventory and trademark to relaunch the brand based in Texas. At first, the plan was to bring back the same vehicle with more modern technology in low volume.

For the past five years, the company pushed for the adoption of new rules for low volume vehicle production with the National Highway Traffic Safety Administration (NHTSA). These new rules were finally recently adopted, but the delay was so long that it complicated DeLorean's plans. The engine that they plan to use is not going to be compliant with emission standards starting in 2022 and the landscape has changed significantly.

In a new blog post, the company is now hinting that going electric with the DeLorean: "That said, with EV's becoming more mainstream, we've been considering switching to an all-electric as the future. It certainly makes for an easier path through emissions maze which still looms large over any internal combustion engine."

While an electric Cobra or Morgan may be a little extreme for its potential market, we've already seen that an EV DeLorean -- as we displayed at the 2012 New York International Auto Show -- is not such an 'out there' idea." The company hints at being in the process of looking to secure financing to bring an electric DeLorean and says "stay tuned".

Which is a little ironic given that despite the fact the car looked nice in the movie Back to the Future, it was a total lemon.