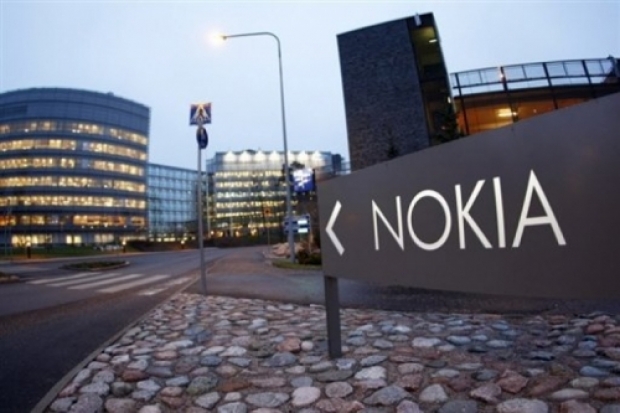 Nokia said it was cutting 1,233 jobs in France, largely impacting research and development positions at its Alcatel-Lucent subsidiary.

Nokia has been slashing jobs amid a global cost savings program originally announced in late 2018. “Nokia is reinforcing its efforts and has earlier launched a global evaluation of its [research and development] operation that has led to significant adjustments globally”, a company spokesperson said in a statement.

The Finnish vendor, which is trying to cut $556 million in costs by the end of 2020, announced plans to cut about 180 jobs in its home country at the beginning of the year and hinted at more to come. All these job cuts are unusual since the company should be coining it in from the 5G boom.

“Open collaboration is key to the development of new and innovative high value 5G use cases that will equip our customers with the tools they need for digital transformation”, Nokia President of Mobile Networks Tomi Uitto said.

Last modified on 16 March 2021
Rate this item
(0 votes)
Tagged under
More in this category: « Qualcomm can’t keep up with demand Bulgaria 5G stuck in courts »
back to top