Google SoC is going to happen 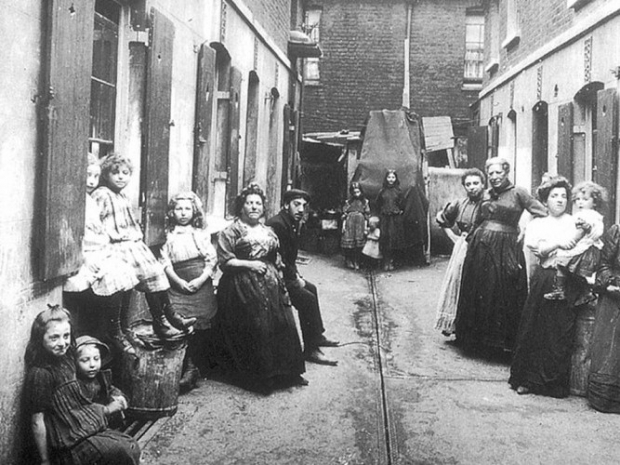 It sounds like this custom Google SoC-powered Pixel is really going to happen.

The Pixel 6 is expected to ship with Google's custom "Whitechapel" SoC instead of a Qualcomm Snapdragon chip.

Google has been talking about the chip as being 'GS101,' with 'GS' potentially being short for 'Google Silicon'. It appears that it will be shared across the two Google phones that are currently in development, the Pixel 6 and something like a "Pixel 5a 5G".

Documentation has tipped up which shows Samsung's SLSI division (Team Exynos) is involved with Whitechapel which means it will be built on Samsung's 5nm foundry lines.

Whitechapel was the slum district of London that was famous for the 1888 Jack the Ripper murders. We have no idea if the concept was in the mind of Google marketers or not.

It seems the SoC will feature a 3 cluster setup with a TPU (Tensor Processing Unit). Google also refers to its next Pixel devices as 'dauntless-equipped phones,' which could mean an integrated Titan M security chip (code-named 'Citadel')".

It will use a "3 cluster setup" similar to the Snapdragon 888, which has three CPU core sizes: a single large ARM X1 core for big single-threaded workloads, three medium Cortex A78 cores for multicore work, and four Cortex A55 cores for background work.

Last modified on 07 April 2021
Rate this item
(0 votes)
Tagged under
More in this category: « FTC did not appeal against Qualcomm to the Supreme Court Samsung offers 5G for under $300 »
back to top