OnePlus 9 accused of cheating on Geekbench 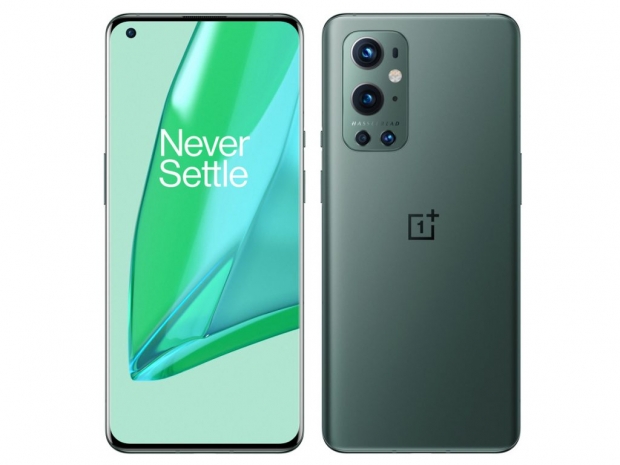 Popular benchmark site Geekbench has removed OnePlus 9 benchmarks from its charts due to allegations that the company designed Oxygen OS optimization tools in such a way that they could be viewed as cheating.

AnandTech noticed some "weird behaviour" it spotted with the OnePlus 9 Pro. According to the team's research, Oxygen OS apparently limits the performance of some popular Android apps -- but none of those apps are benchmark suites.

Geekbench, one of the more popular benchmarking sites, took these allegations seriously and had a look themselves. After conducting its own investigation, Geekbench removed all OnePlus 9 benchmarks from its charts. Geekbench.

Geekbench called Oxygen OS's behaviour a form of "benchmark manipulation". OnePlus has yet to issue a statement on the matter.

OnePlus issued a statement to Android Authority saying it was all due to user feedback.

“Following the launch of the OnePlus 9 and 9 Pro in March, some users told us about some areas where we could improve the devices' battery life and heat management. As a result of this feedback, our R&D team has been working over the past few months to optimize the devices' performance when using many of the most popular apps, including Chrome, by matching the app's processor requirements with the most appropriate power. This has helped to provide a smooth experience while reducing power consumption. While this may impact the devices' performance in some benchmarking apps, our focus as always is to do what we can to improve the performance of the device for our users."

However, OnePlus has previously tried to push the OnePlus 5's performance capabilities when the OS detected a benchmark app. This resulted in artificially inflated scores that users would not see during real-world usage.

Last modified on 09 July 2021
Rate this item
(2 votes)
Tagged under
More in this category: « Asus and Qualcomm team up on a fan phone Google and Apple both push you to use their apps »
back to top