Samsung says its 5nm chip is headed for watches 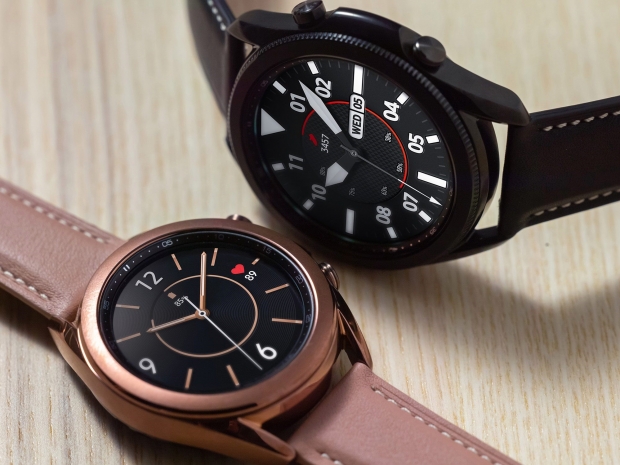 Samsung has unveiled the Exynos W920, a new processor designed specifically for smartphones and wearables.

It has an integrated LTE modem and is the first chip designed for wearables to be built on a 5-nanometer EUV process.

The company claims that it offers a 20 percent improvement in CPU performance and tenfold GPU boost over its last wearable chip. It's also the "smallest package currently available in the market for wearables", it said.

In its press release, Samsung explicitly wrote that "the Exynos W920 supports a new unified wearable platform Samsung built jointly with Google and will be first applied to the upcoming Galaxy Watch model." That's no doubt going to be the Galaxy Watch 4 that leaked out last month and is expected to be announced tomorrow at Samsung's Galaxy Unpacked event.

Last modified on 10 August 2021
Rate this item
(2 votes)
Tagged under
More in this category: « Huawei shows off the phone westerners can’t buy Xiaomi officially unveils the Mi Mix 4 »
back to top