Huawei says “we will be back” on the throne 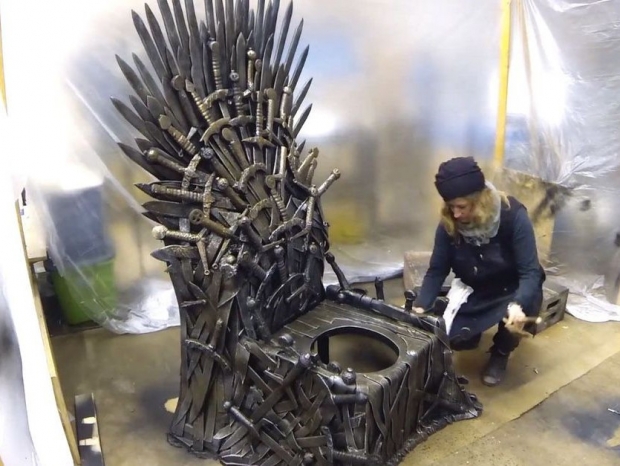 The Huawei chairman said while US sanctions have choked its smartphone business, it will not give up and plans to eventually return to the industry's "throne".

In 2019, former US President Donald Trump without presenting evidence accused Huawei of being a threat to national security, put it on an export blacklist and barred it from accessing critical technology of US origin, affecting its ability to design its own chips and source components from outside vendors.

Huawei Chairman Guo Ping was quoted as saying in a transcript of a recent Q&A with staff said that everyone knows that phone chips need advanced technology in a small size with low power consumption. “Huawei can design it, but no one can help us make it: we're stuck".

Guo added, however, that the problems were solvable.

"Huawei will continue to exist in the field of mobile phones and with continuous advances in chip production, the smartphone throne will eventually return", he said.

Huawei, once briefly the world's biggest smartphone vendor, dropped out of the ranks of China's top five sellers in the latest quarter, the first time in more than seven years, according to research firm Canalys.

Last modified on 18 August 2021
Rate this item
(3 votes)
Tagged under
More in this category: « Google Pixel 5a is an updated Pixel 4a 5G Apple stuffs up a small update »
back to top