Google sets the date for its Pixel Fall Launch event 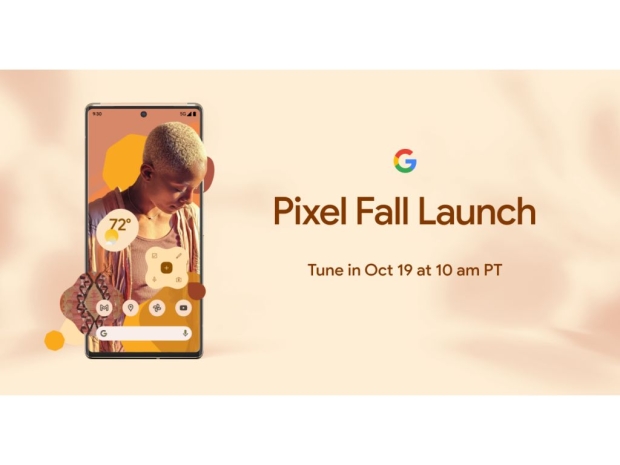 Google has officially set the date for its Pixel Fall Launch event which will stream live on October 19th. The company is expected to officially announce the Pixel 6 and the Pixel 6 Pro smartphones.

Although we have seen some details about the upcoming Pixel 6 series smartphones, including some of the first details about Google's in-house Tensor chip and Samsung-powered camera sensors, there are still a lot of unknowns and it will be interesting to see if Google has a few aces hidden up its sleeve.

It is highly likely that Google will keep it simple and only announce the Pixel 6 series smartphones, which is a big surprise considering that previous Pixel events included several other products but, as said, the company could still surprise us.

Google has already released Android 12 as AOSP, and Pixel 6 series smartphones will be the first devices to launch with Android 12, before it starts to roll out to other devices.

You can check out more over at Google's official Pixel Fall Launch event page. 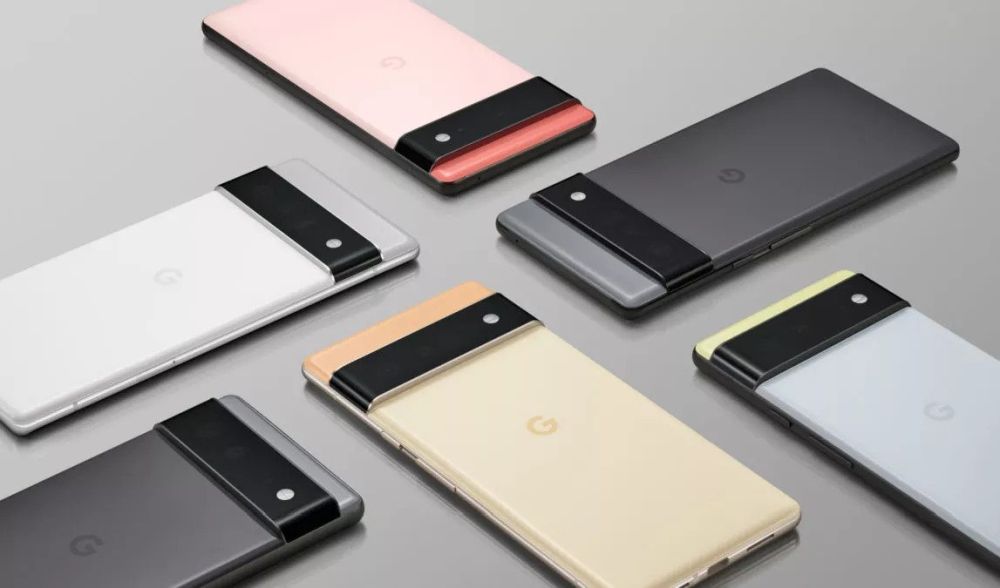 Last modified on 06 October 2021
Rate this item
(0 votes)
Tagged under
More in this category: « Google rolls out Android 12 but no Pixel Mobvoi TicWatch Pro X launches in China »
back to top