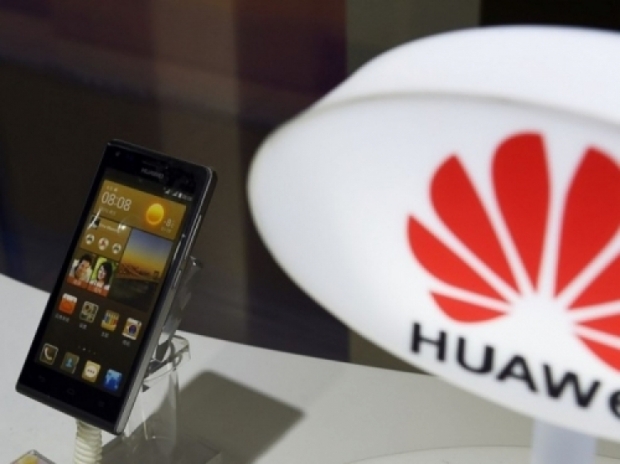 Getting around US sanctions

Huawei, whose smartphone business has been devastated by U.S. sanctions, is planning to license its handset designs to third parties as a way to gain access to critical components.

Apparently the giant is considering licensing its designs to a unit of state-owned China Postal and Telecommunications Appliances Co, or PTAC, which will then seek to buy parts barred under the Trump-era blacklisting.

The unit, known as Xnova, is already selling Huawei-branded Nova phones on its e-commerce site and the partnership will see it offer self-branded devices based on the larger company's designs.

Chinese telecom equipment maker TD Techwill also sell some phones featuring Huawei's designs under its own brand, another person said. The partnerships are subject to change as negotiations are still ongoing.

The move may be Huawei's best chance at salvaging its smartphone business after US sanctions cut off its access to key chipmaker TSMC, Google's Android apps and Qualcomm's 5G wireless modems.

Last modified on 16 November 2021
Rate this item
(2 votes)
Tagged under
More in this category: « If you want sideload apps buy Android Questions are starting to be asked about Apple’s ID programme »
back to top