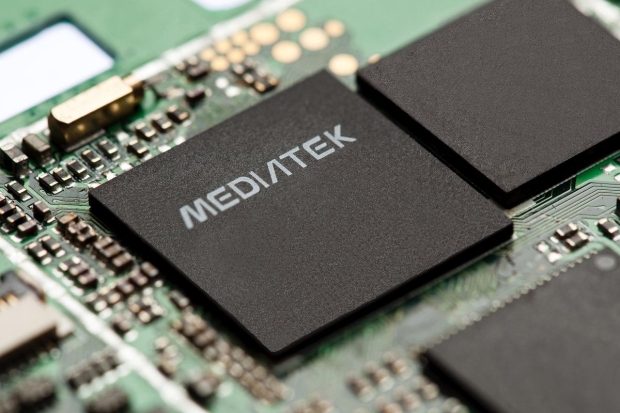 Taken up by OPPO, vivo, Xiaomi and Honor

MediaTek today launched its Dimensity 9000 5G smartphone chip for next-generation flagship smartphones, and announced device maker adoption and endorsements from some of the world’s biggest smartphone brands, including OPPO, vivo, Xiaomi and Honor.

The first Dimensity 9000 powered flagship smartphones will be in the market in the first quarter of next year.

“This chip signals MediaTek and our Dimensity family has entered a new phase of innovation. The Dimensity 9000 is the most powerful and energy-efficient chip to date, delivering a number of industry firsts and a full suite of features for the most discerning tech enthusiasts”, he said.

Dimensity 9000 integrates the cutting-edge Armv9 CPU architecture. The octa-core CPU has one ultra Cortex-X2 core operating at up to 3.05GHz, three performance A710 cores operating at up to 2.85GHz and four efficiency Cortex-A510 cores. It has an integrated LPDDR5X supporting up to 7500Mbps, along with an 8MB L3 cache and 6MB system cache.

OPPO Vice President Henry Duan said: “I am excited to share that the next Find X flagship will be the first to be launched with the Dimensity 9000 flagship platform.

"This is a premium device that brings together so many cutting-edge features in one device and we know users will be impressed with its breakthrough performance and outstanding energy efficiency.”