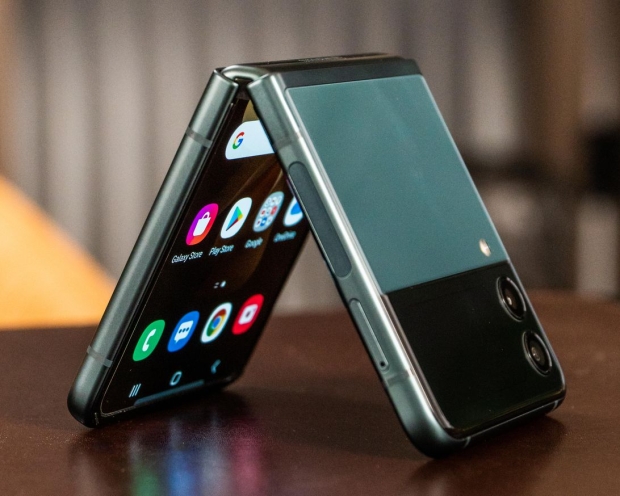 In a recent blog post, Samsung said it sold four times more foldable devices in 2021 than 2020. The Verge reports it attributes this success to the arrival of the Galaxy Z Fold 3 and Z Flip 3.

Samsung sung that sales for these two devices in their first month alone exceeded "total accumulative sales of Samsung foldable devices in 2020.

These are promising numbers for the slow ascension of foldable phones, although Samsung did not sell hard sales data. All it did was say that its increases were greater than predictions made by third-party analysts, who suggested that total shipments from all manufacturers for foldable devices would hit nine million in 2021.

Samsung has about 88 per cent of the total foldable markets so that means that sales were in the high single-digit millions or pushing into the low tens of millions.

These numbers are expected to increase tenfold by 2023. Samsung also says that its decision to push forward early with foldable devices has paid off in terms of converting customers.

It says that "compared to the Galaxy Note 20, Samsung has seen a 150 percent increase in consumers who switched smartphone brands for the Galaxy Z Flip 3."
If you want to attract new money, it helps to offer something unique.

Last modified on 03 January 2022
Rate this item
(0 votes)
Tagged under
More in this category: « Blackberry OS is now officially dead Samsung expected to announce the Exynos 2200 on January 11 »
back to top