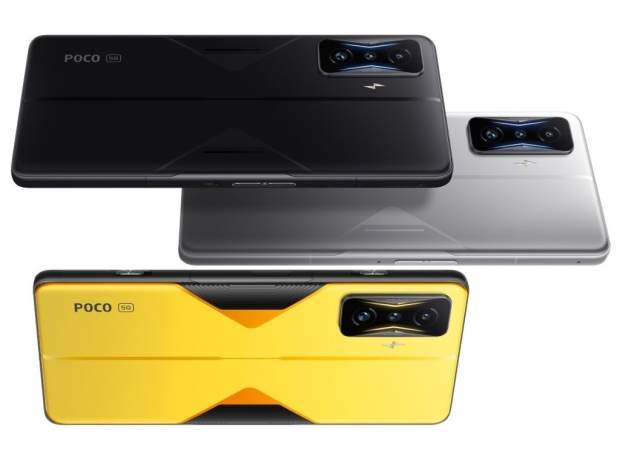 Measuring 162.5x76.7x8.5mm and tipping the scales at 210g, the Poco F4 GT features a glass front (Gorilla Glass Victus), a glass back, and an aluminum frame. It is built around a 6.67-inch 10-bit AMOLED panel with a 120Hz refresh rate, giving it an A+ score on DisplayMate. The touch sampling rate was pushed up to 480Hz. 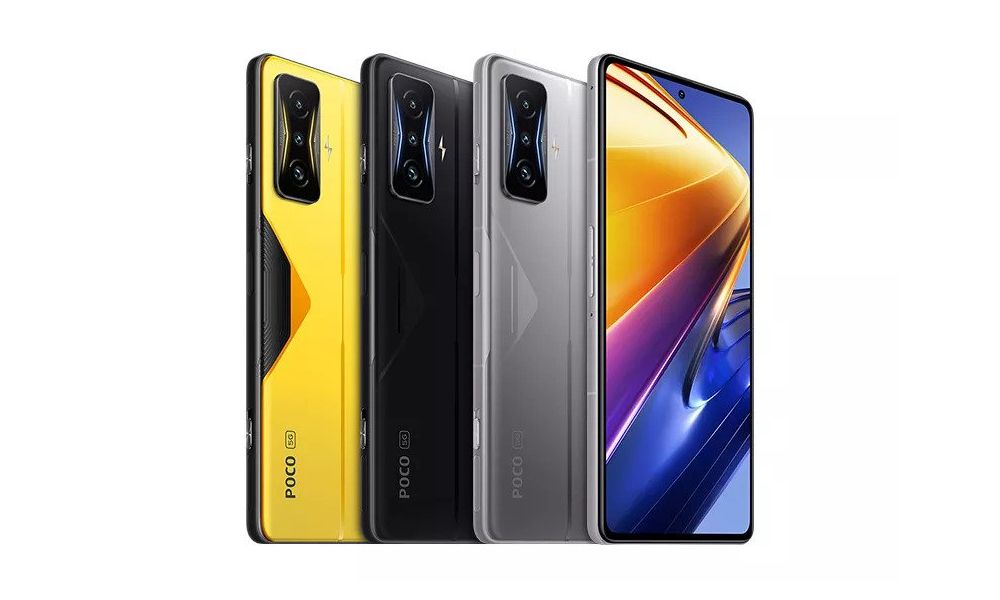 As expected, the Poco F4 GT uses Qualcomm's flagship Snapdragon 8 Gen1 SoC with special LiquidCool 3.0 technology, featuring a dual vapor chamber and 170 percent larger chambers, compared to the F3 GT. This will definitely help in cooling down the Snapdragon 8 Gen1 SoC and keeping it from throttling down.

The new Poco F4 GT is equipped with a triple-sensor rear camera system, featuring the main IMX686 64-megapixel 1/1.73" sensor with f/1.9 aperture lens. The main sensor is backed by an 8-megapixel ultra-wide one, behind a 120-degree f/2.2 lens, and a 2-megapixel macro one. It also features a dedicated flicker sensor. The front selfie camera is placed in a center-placed punch-hole, and it is a 20-megapixel IMX596 sensor placed behind a wide f/2.4 lens. 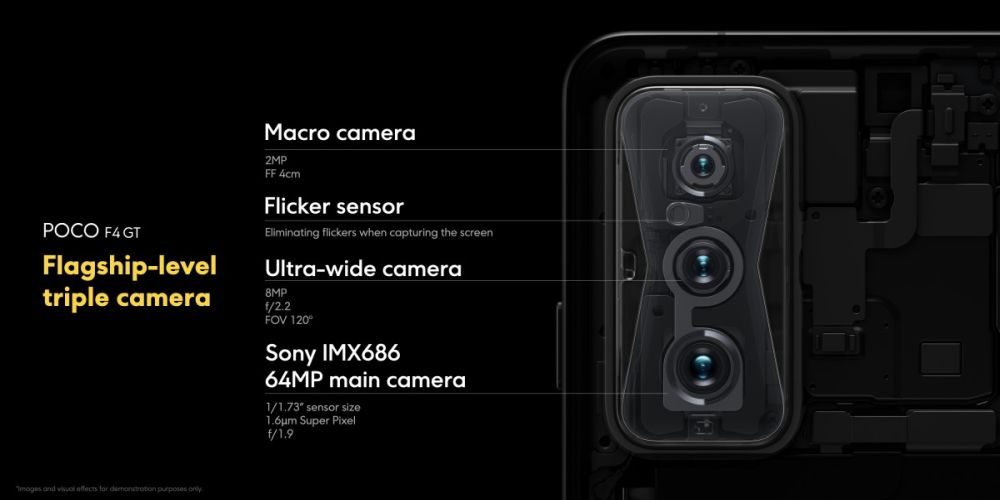 Poco equipped the new F4 GT with some gaming oriented features, including dedicated "shoulder buttons" or magnetic pop-up triggers, which can be used for shortcuts in normal use. 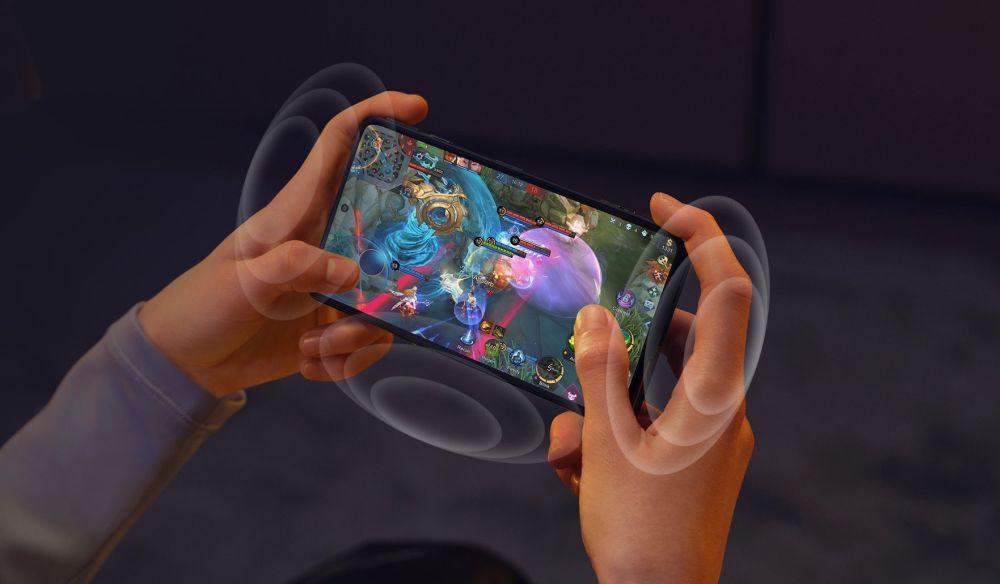 The Poco F4 GT comes with a 4,700mAh battery, and new 120W HyperCharge system, that could get it up to 100-percent in just 17 minutes. It also gets a dedicated charging mode for gaming, filling the battery up to 100-percent in 27 minutes, while maintaining heat at a minimum. 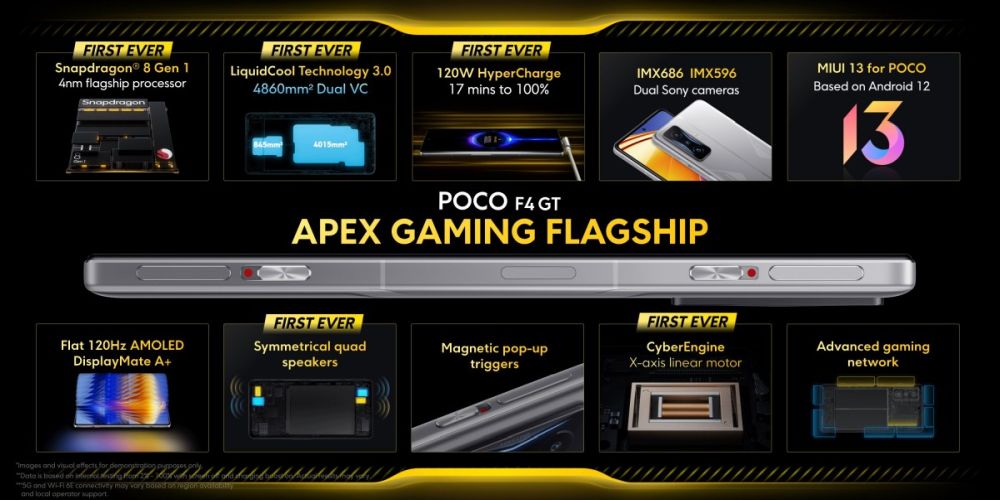 Rate this item
(0 votes)
Tagged under
More in this category: « Huawei confirms Mate Xs 2 for April 28th Apple’s “self-repair programme” is pants »
back to top