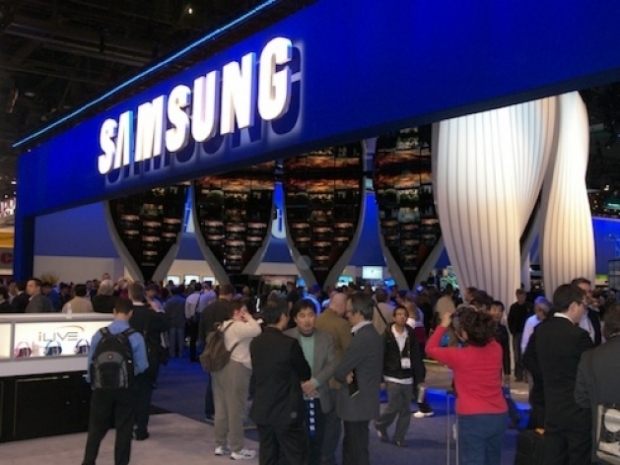 Suffering from a fall in consumer spending

Samsung has scaled back production at its massive smartphone plant in Vietnam because it is being stuck with rising inventory amid a global fall in consumer spending.

US retailers such as Best Buy and Target warn of slowing sales as shoppers tighten their belts after early COVID-era spending binges.  Apparently many Americans just got their power bills and have decided that they need to save a bit of cash.

Thai Nguyen where one of Samsung's two mobile manufacturing bases churns out half of its phone output, is cutting staff and production.

Samsung sang that the campus has the capacity to make around 100 million devices a year but was going to work just three days per week, some lines are adjusting to a four-day workweek instead of six before, and no overtime is needed.

The South Korean tech giant is relatively optimistic about smartphone demand in the second half, saying on its earnings call last week that supply disruptions had mostly been resolved and that demand would either stay flat or even see single-digit growth.

It is aiming for foldable phone sales to surpass that of its past flagship smartphone, the Galaxy Note, in the second half. It is expected to unveil its latest foldables on 10 August.

Last modified on 05 August 2022
Rate this item
(0 votes)
Tagged under
More in this category: « OnePlus 10T launches with Snapdragon 8+ Gen 1 SoC Apple dragged into Taiwan mess »
back to top