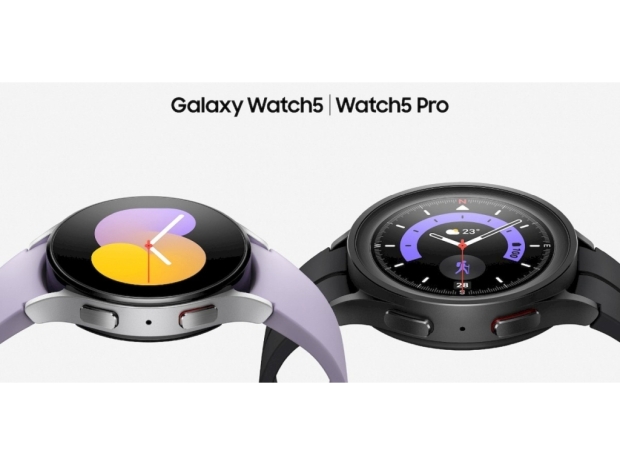 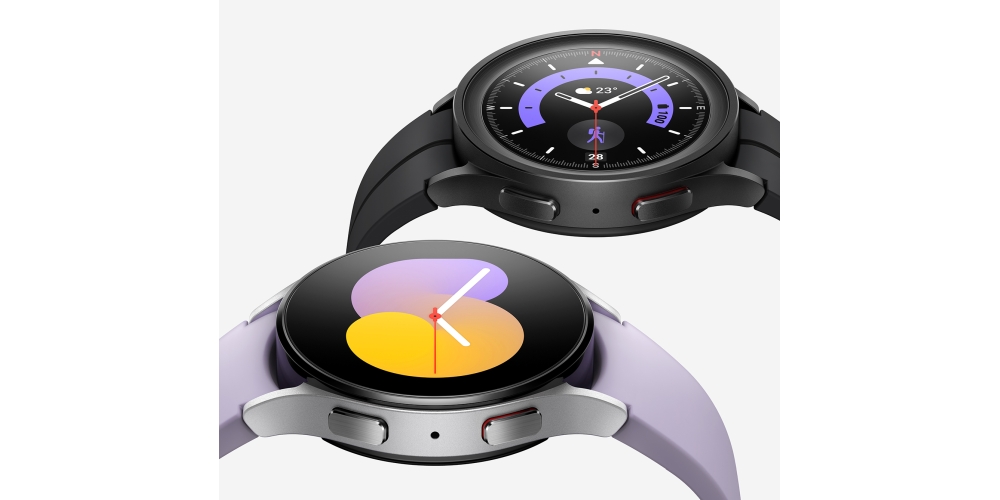 The biggest update is that Samsung has decided to use the Sapphire Crystal display for the first time, and, surprisingly, it will be used on all three models, rather than limited to just the Watch5 Pro. All models are also 5ATM water resistance and IP68 certified.

The Galaxy Watch5 40mm features a 1.2-inch screen with 396x396 resolution while the 44mm one and the Watch5 Pro share the same 1.4-inch 450x450 resolution screen. All three will have the Always On Display and there is no rotating bezel, but rather a touch one as far as we could see.

The Galaxy Watch5 Pro gets a titanium chassis and the new sport band with D-buckle design, allowing easier length adjustments. 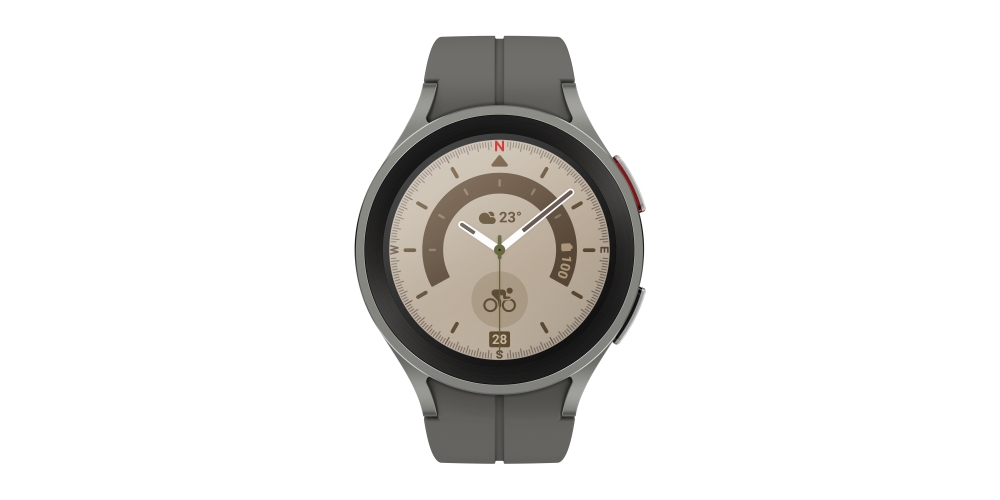 All three models in the Galaxy Watch5 series are powered by the Samsung Exynos W920 dual-core chipset ticking at 1.18GHz, the same one used on the Watch4 series, which is a big surprise as Samsung kept the same 1.5GB RAM and 16GB storage configuration.

All three have a compass, barometer, temperature sensor, accelerometer, gyro, and light sensors, as well as Bluetooth 5.2, dual-band Wi-Fi a/b/g/n, and NFC for connectivity. There is an optional LTE connectivity as well. 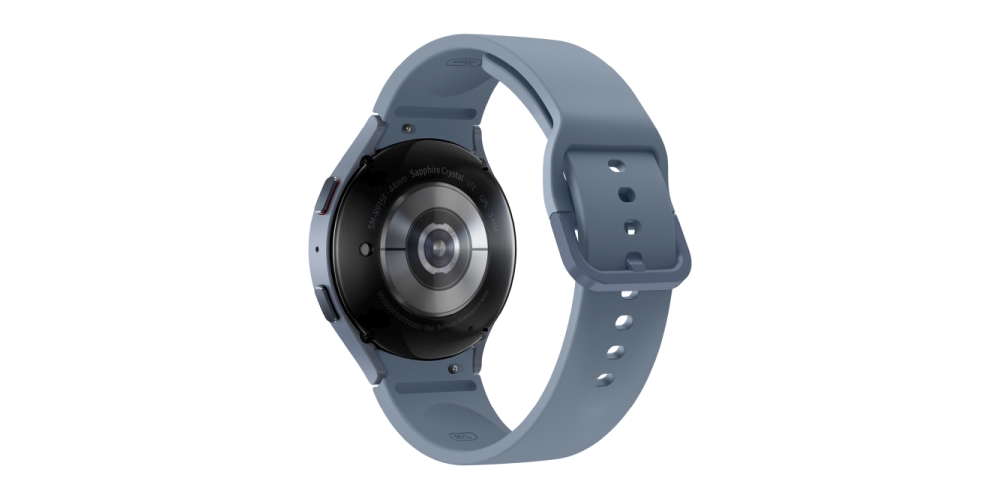 The biggest update is on the software front

All three new Galaxy Watch5 series smartwatches use One UI Watch 4.5 and Samsung was keen to note that these will bring major improvements to the usability and feature list.

Samsung is working with Google to get Maps to work without being connected to the smartphone, and it now works with SoundCloud and Deezer, while Spotify gets better integration. All three can track health, with an optical heart rate tracker, plus ECG and a Bioelectrical Impedance (BIA) sensor, as well as sleep tracking.

The Galaxy Watch5 and Galaxy Watch5 Pro are available for pre-order in select markets starting on August 10, with retail availability starting on August 26. The price is set at $280/€300 for the 40mm version in standard and $330/€350 for the LTE version. The 44mm one starts at $450/€470 for the Bluetooth version and $500/€520 for the LTE one. The 40mm will be available in Graphite, Silver, and Pink Gold, while the 44mm one comes in Graphite, Silver, and Sapphire color options.

The Galaxy Watch5 Pro starts at $450/€470 for the Bluetooth version and $500/€520 for an LTE one, and it will be available in Black Titanium and Gray Titanium color options.

There is also a special Golf Edition version for all three models, featuring a two-tone band, an unlimited membership to the Smart Caddie app, and exclusive watch faces, and the Watch5 series will also be available in Samsung's Watch Bespoke Studio where you can mix colors of the chassis and bands.

Rate this item
(1 Vote)
Tagged under
More in this category: « Samsung unveils the new Galaxy Z Fold4 and Z Flip4 smartphones Apple messing with Telegram »
back to top