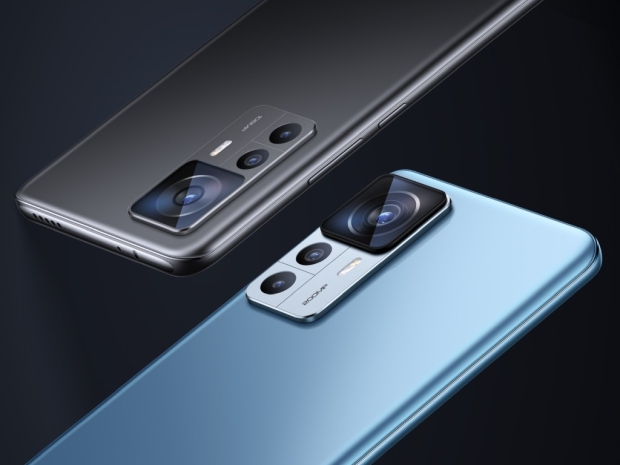 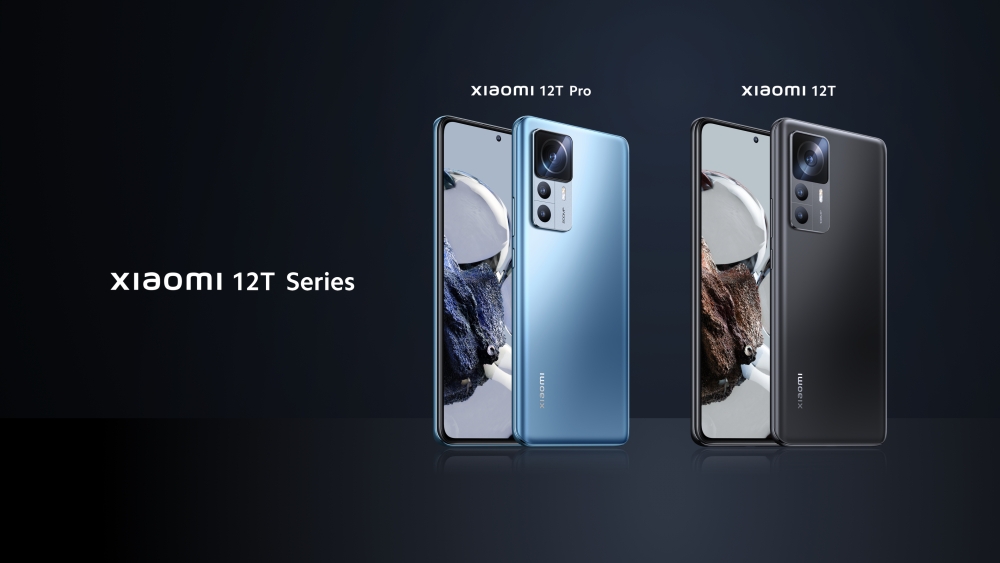 While the design, dimensions, and features might be the same on both models, the hardware is pretty different, as the Xiaomi 12T Pro comes with Qualcomm's flagship Snapdragon 8+ Gen1 SoC, paired up with 8GB or 12GB of RAM and 128GB or 256GB of UFS 3.1 storage. 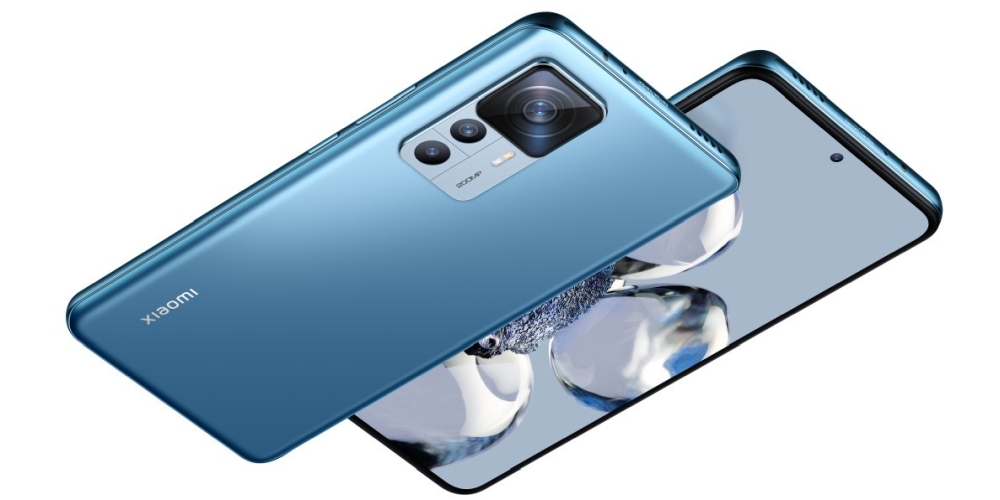 The Mediatek Dimensity 8100-Ultra is not half-bad, as it is still an octa-core SoC with four Cortex-A78 and four Cortex-A55 cores, but these are far behind the Snapdragon 8+ Gen1. 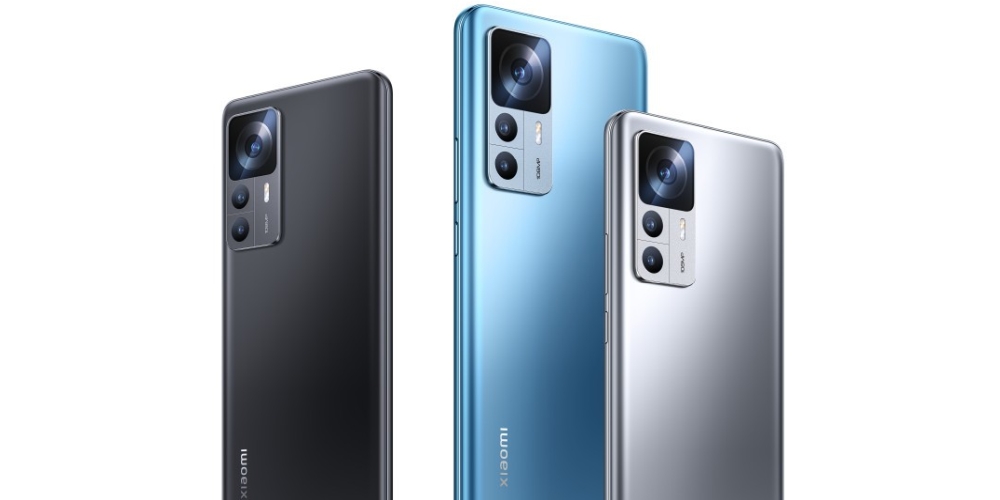 The rest of the features are also pretty much the same, as both phones get stereo speakers with Dolby Atmos (with Harman Kardon tuning on the 12T Pro), WiFi 6, Bluetooth 5.2, NFC, under-display optical fingerprint sensor, USB Type-C port, and Android 12 with MIUI 13 on top.

A bit on the high side with the price

Both will be available on October 13th and come in Black, Blue, and Silver color options.

Rate this item
(0 votes)
Tagged under
More in this category: « Iphone 14 Pro has even more issues Apple forced to use USB-C »
back to top