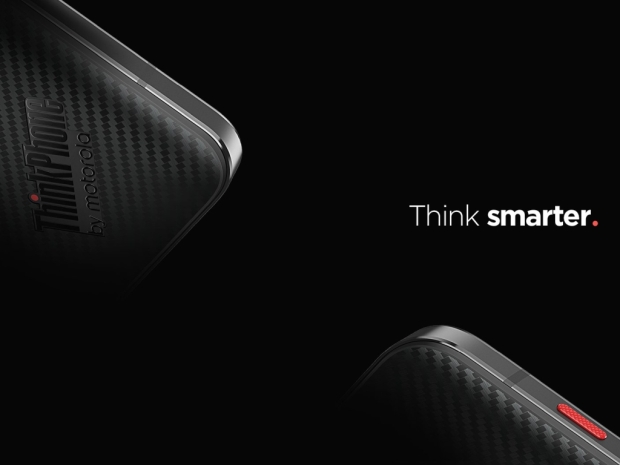 Carbon-fiber design for the back and red-color button

Motorola is teasing its ThinkPhone ahead of CES 2023 reveal, and this might be the one for those rocking ThinkPad notebooks.

Although it is still just a teaser with "Think smarter." tagline, showing just the carbon-fiber design for the back, aluminum frame, and the red button, it just might be the phone for those loving the iconic Lenovo Thinkpad design.

Earlier rumors suggested it might be a rebranded Motorola X40 phone with a Thinkpad-like design, which is not a bad thing as that phone was powered by Qualcomm's Snapdragon 8 Gen 2 SoC and featured a 6.7-inch OLED screen. It also had a decent triple camera system with two 50MP and one 12MP sensor.

Previous leaks showed a bit more details but we are still missing all the official specifications, so hopefully, we will get the official announcement soon. 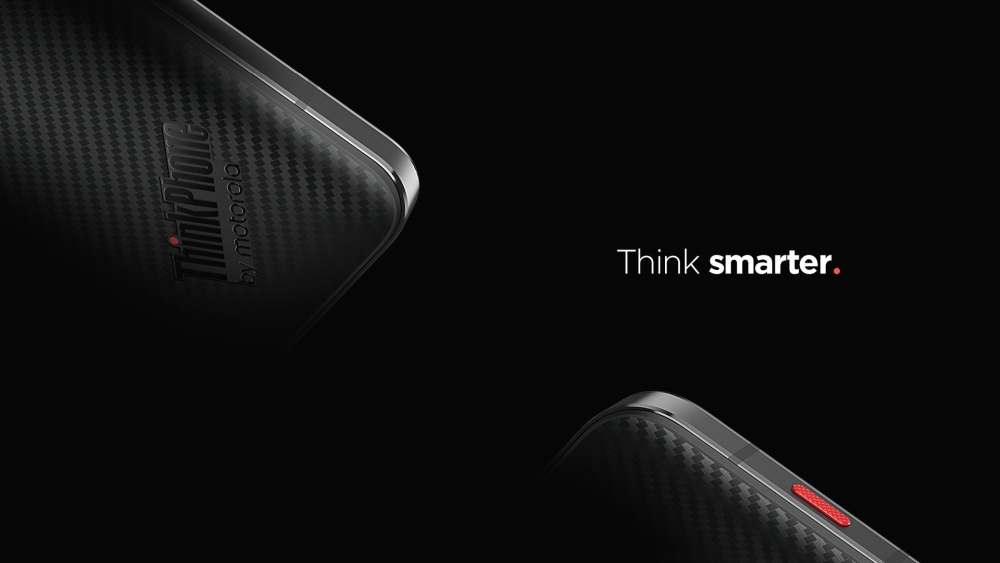 Last modified on 04 January 2023
Rate this item
(1 Vote)
Tagged under
More in this category: « Apple jacks up the price of replacement batteries Lenovo shows off ThinkPhone by Motorola »
back to top