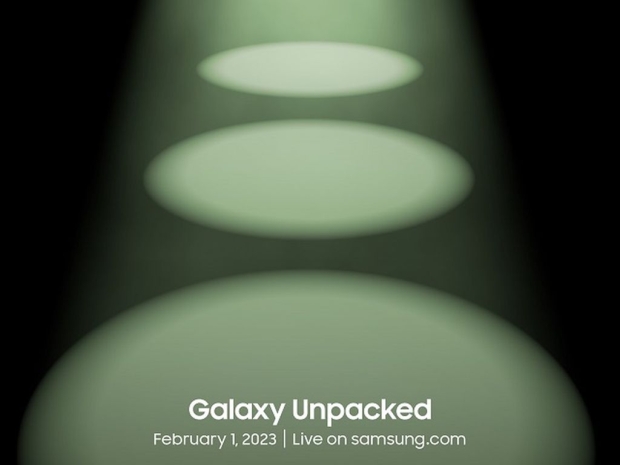 Invites get sent out

Although it has been already rumored and the date has leaked earlier, Samsung has now officially confirmed its nex Galaxy Unpacked event for February 1st, 6PM UTC.

The event will be held in San Francisco, and this will actually be the first proper in-person event in three years since Covid pandemic. Of course, it will be streamed live on Samsung's own website as well as the official Youtube channel.

While Samsung did not mention the new Galaxy S23 series, the announcement says: "A new era of Galaxy innovation is coming. Our innovations are designed to enable incredible possibilities for people today and beyond. The new Galaxy S series will be the epitome of how we define the ultimate premium experience. We’re raising the bar and setting new standards for what’s epic."

In any case, we expect a few more leaks as we draw closer to the official Galaxy Unpacked event.