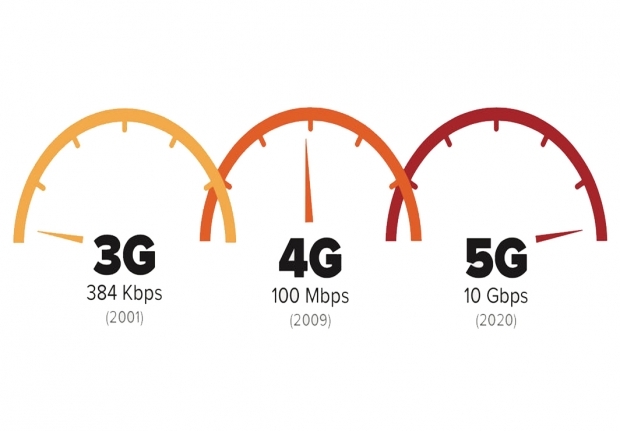 AT&T has announced a plan to spend $1.6 billion to Straight Path Communications in an all-stock deal aimed at bulking up the carrier’s portfolio of millimeter wave spectrum. As you can imagine, you will need these bands for the 5G millimeter waves.

The shareholders will receive $1.25 billion, or $95.63 per share, and the amount will be paid in AT&T stock. The $1.6 billion acquisition sum includes the penalties Straight Path owes the FCC.

The transaction has a total value of $1.6 billion including those penalties.

This is the fun part, as Straight Path reached a $100 million settlement with the FCC ending an investigation into the company’s failure to deploy wireless services as required under FCC spectrum licensing rules.

FCC went after Straight Path for incorrectly claiming that it had constructed a system that was never built. An anonymous source whispered to the FCC that they should look into that when Straight Path wanted to renew its 39GHz band licensing. The company argued that the equipment was deployed for a short time and it wasn’t present at the time of the investigation.

The settlement came at a rather high cost for Straight Path. The company needs to surrender about 20 percent of its 5G licenses to the FCC. Of course, this governmental body will sell this on to the highest bidder. The $100 million part of the settlement will be paid with $15 million upfront while the rest of the  $85 million will be suspended unless Straight Path sells all its remaining licenses or surrenders them to the FCC within 12 months.

After the settlement, Straight Path will hold an average of 620 MHz in the top 30 US markets and cover the entire nation with 39 GHz spectrum. It has also retained all its 28 GHz spectrum licenses.

Straight Path had long been expected to sell its licenses to a wireless or cable network operator.

AT&T needs these bands for its 5G plans. The so-called millimeter waves will play a major role in technology that's better known under the 5G umbrella term. This is just one piece of the puzzle, but higher frequency bands are important for high internet speed.

Last modified on 11 April 2017
Rate this item
(0 votes)
Tagged under
More in this category: « Qualcomm Self-Organizing Network is the future of Wi-Fi T-Mobile US spent $8 billion on 4G network »
back to top