Poses for camera as well


It appears that a forum member over at Coolaler forums managed to get his hands on an engineering sample of AMD's upcoming Piledriver FX-8300 series, codename Vishera, eight-core CPU and even run some benchmarks.

Of course, these are only early benchmarks done with an engineering sample CPU but they do give a clearer picture of what we can expect from the upcoming Vishera based FX-series CPUs.

You can check out the thread on Coolaler forum here. 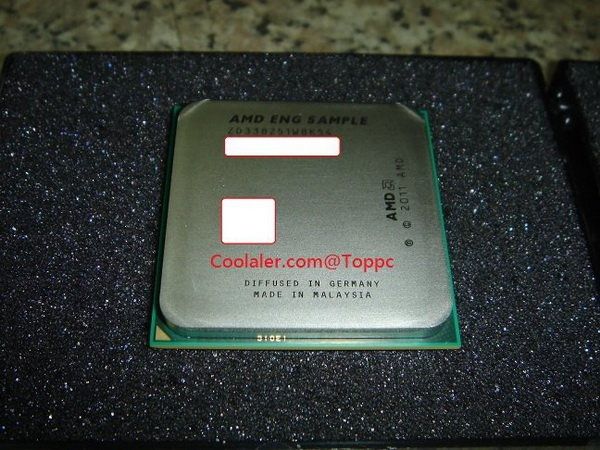 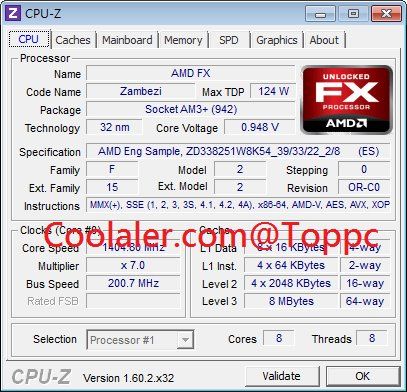 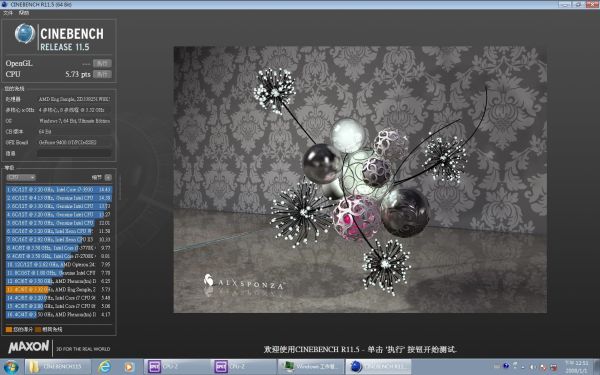 Last modified on 09 August 2012
Rate this item
(0 votes)
Tagged under
More in this category: « AMD launches FirePro APUs Haswell to be 10+ percent faster than Ivy Bridge »
back to top