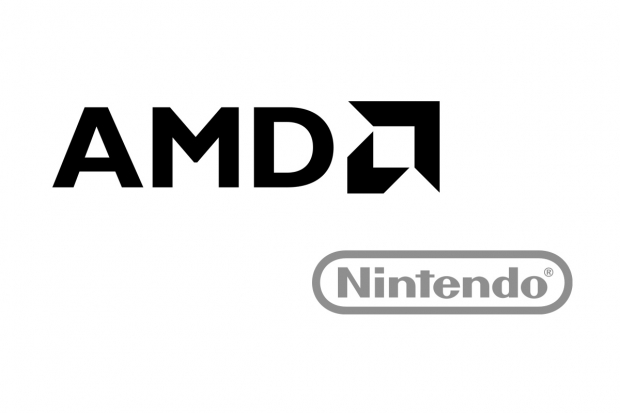 Wii U didn’t work for U?

AMD has reportedly landed a deal to power Nintendo’s next generation console.

Although the Wii U is relatively fresh, the console has not made much of a dent on the market. It has failed to replicate the success of the original Wii and in many respects it is dead in the water compared to Sony and Microsoft offerings.

This means we could see a replacement sooner than expected.

According to Expreview, Nintendo is now looking to AMD for a new chip to power the next generation console. However, this is where it gets a bit vague.

AMD is already in the Wii U, but it merely provides the GPU, while the CPU cores come from IBM. In all likelihood AMD would have gotten the GPU business anyway, but Expreview reports that Nintendo has recognised the advantages of a custom chip approach and that it sees a common hardware architecture as “inevitable”.

It is unclear when the new console will launch. The Wii U was introduced in 2012, so it should still have a couple of years of life in it – but it’s not doing well and the launch could be pulled in.

AMD has made it clear that it wants to diversify and lessen its dependence on the PC market. Custom processors for consoles and servers are just a part of the story.

AMD does not make a fortune on custom console silicon, but it does well nonetheless. The company has also made substantial gains in the professional graphics market, but its CPU business remains a problem, plagued by frequent delays and lack of design wins.

Expreview speculates that the new Nintendo console could appear in late 2016, which means AMD could be in a position to leverage Samsung’s and GloFo’s new FinFET node for the chip.

Rate this item
(2 votes)
Tagged under
More in this category: « MediaTek LTE shipments going up Intel investing $550m in Israel fab »
back to top