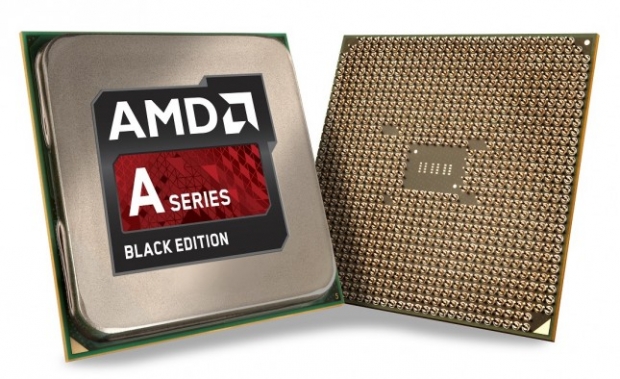 It is only a suggestion

Buried in the announcements of AMD's Financial Analyst Day were the new processor pricing that was announced for the AMD A-series desktop processors.

These suggested pricing changes will take effect on May 10th, 2015. AMD offers guidance of the Suggested Etail Price (SEP) in USD, final retail price is set by individual retailers.

The pricing is as follows:

Last modified on 08 May 2015
Rate this item
(8 votes)
Tagged under
More in this category: « Boffins want memristor brain chips Russia banking on home grown chips »
back to top