GloFlo had a 20nm node working 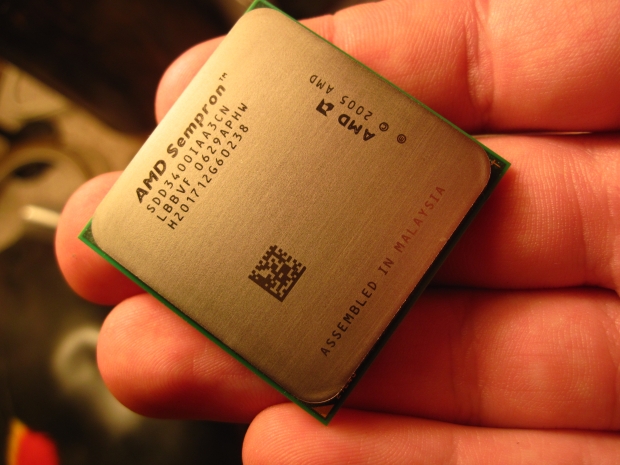 So why did AMD pull Skybridge?

Yesterday we wrote an article about how GloFlo might have had a hand in cancelling AMD's  Skybridge project.

The theory was that GloFlo packed in 20nm production when it teamed up with Samsung, leaving AMD high and dry. It certainly lined up with what has been said publically so far. However we have been tipped off by a source which claims that GloFlo has or at least had a 20nm node in commercial production. A GloFo executive stated that 20nm was "in commercial production" even adding, specifically, that they were making products for several customers. When asked what said products/customers were he said (obviously) that he couldn't reveal that but hinted at the fact that they were products that you could buy right now (or in the very near future).

Our source suggests that after collaborating on 14nm with Samsung the design rules changed, requiring AMD to re-do at least part of the layout for Skybridge, and that this could have led to cancellation of the project.

However AMD would only have done that if there was not much demand for the product in the first place making the project commercially/economically risky.  This was exactly the reason AMD gave for cancelling the project.

It would be another delay which AMD did not want given that Seattle was already significantly delayed due to lack of demand and that releasing, yet another, plain-vanilla A57 core on 20nm (with custom uncore/coprocessors) wouldn't have made much commercial sense.

Last modified on 21 May 2015
Rate this item
(11 votes)
Tagged under
More in this category: « AMD's ARM plans pushed to speed up Zen X86 introduction Intel releases Skylake schedule »
back to top