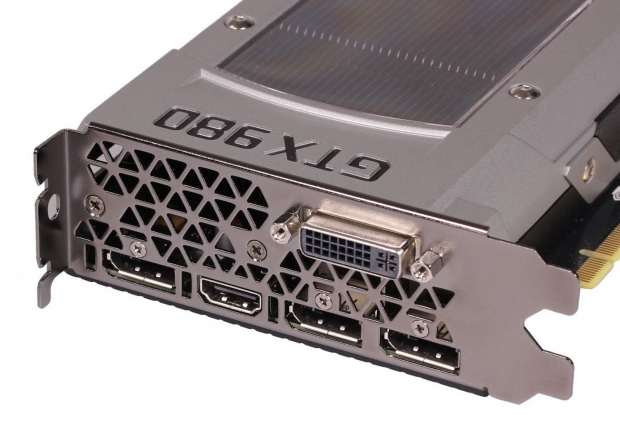 Nvidia is about to release a range of price cuts in a bid to see off AMD in the longer term.

While the price cuts have already happened in the US, in the EU Nvidia's GTX 980, GTX 980Ti and Titan X are still kept high  because people were buying them at the prices the Green Goblin was asking.

In the US where competition between AMD and Nvidia is tighter, the prices dropped by 10 per cent. Ironically since Europeans are more loyal to Nvidia in the high-end graphics cards market the outfit decided they could continue to pay.

According to Kitguru the new R9 Radeon 300 series appears to have upset the apple cart. The cards have been launched at similar prices or lower than Nvidia's top tier products. Apparently Europeans were thinking of going cheaper since the Green Goblin did not seem to admire their loyalty.

It could force AMD to drop its prices as it can't remain competitive selling top-end graphics at prices higher than Nvidia's while having weak selling figures in non-US countries.

It will force AMD to sell its freshly launched Fury X at prices lower than planned, and for such a new card this move damage AMD. Nvidia was expected to drop prices of course, but only for its lower-end products like the 700 or 600 series.

Last modified on 26 June 2015
Rate this item
(23 votes)
Tagged under
More in this category: « Qualcomm thinking about buying AMD Intel IDF 2015 to take place on August 18th »
back to top