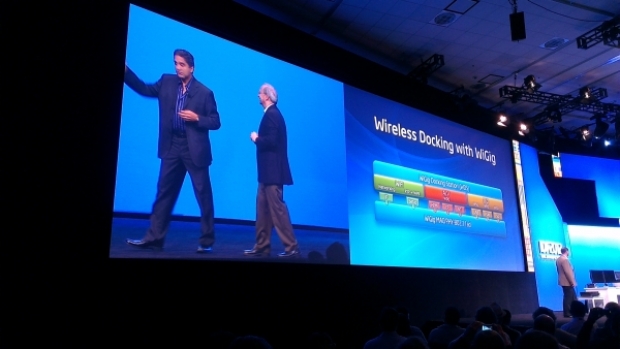 The maker of chips and bits, Intel is doing better than the cocaine nose jobs of Wall Street expected.

Chipzilla issued its quarterly results today and saw growth in its data centres and Internet-of-Things businesses offset weak demand for personal computers that use the company's chips.

Intel said that it was expanding its line-up of higher-margin chips used in data centres to counter slowing demand from the PC industry. Its cunning plan to buy Altera for $16.7 billion in April was all about trying to do this.

Revenue from the data centres grew 9.7 percent to $3.85 billion in the second quarter from a year earlier, helped by cloud services companies and demand for data analytics.

Revenue from the PC business, which is still Intel's largest, fell 13.5 percent to $7.54 billion in the quarter ended June 27.

However there was more doom about the PC market which Smith said was going to be weaker than previously expected.

Research firm Gartner thinks global PC shipments will fall 4.5 percent to 300 million units in 2015, and life is going to be pretty pants until 2016.

Net revenue fell 4.6 percent to $13.19 billion, but edged past the average analyst estimate of $13.04 billion. Intel's stock fell about 18 percent this year.