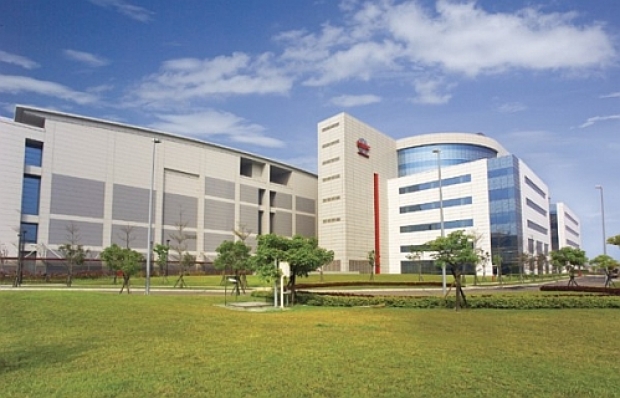 TSMC president and co-CEO Mark Liu has announced his outfit has begun volume shipment of chips based on its 16-nm FinFET manufacturing process.

He added that the ramping of the 16-nm process will be even more aggressive than that of its 20-nm process and he wants to gain foundry market share over the remainder of 2015 and well into 2016 on the back of the technology.

The foundry expects 16-nm processor shipments to begin contributing to revenue in the fourth quarter of 2015, since the process will ramp up during much of the third quarter.

TSMC moved quickly from 20-nm to 16-nm manufacturing claiming that 16 nanometer shared a similar metal backend process with 20 nanometer. In other words its 16 FinFET benefited from what it learnt doing 20-nanometer.

Liu also talked about the foundry's 10-nm and 7-nm processes, saying that the recent product-like validation vehicle milestone was encouraging and that its plans are on-track.

Last modified on 20 July 2015
Rate this item
(8 votes)
Tagged under
More in this category: « AMD misses on second quarter revenues Nintendo signs up for AMD in latest model »
back to top