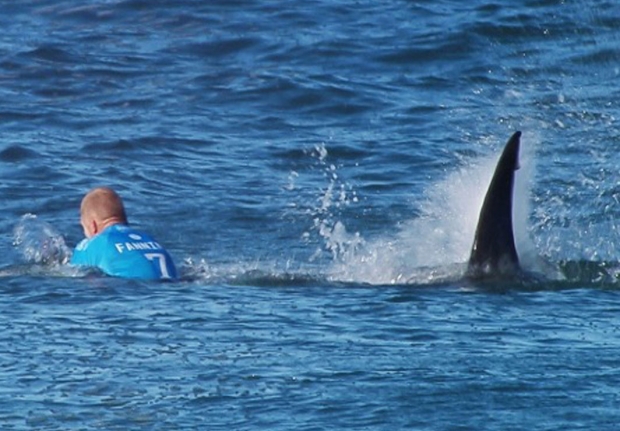 AMD has taped out its first FinFET chips.

According to Kitguru it is highly likely that the fins will be taped on to something "Zen."

Lisa Su, chief executive officer of Advanced Micro Devices did not elaborate which of the future designs the company had taped out and when exactly this happened.

Two tape-outs mean that the company has managed to successfully design its first products with FinFET transistors.

Putting in the FinFET process technology means that AMD has ploughed a lot of cash into just two chips.

If AMD taped out its first FinFET chips in June, then the company will get the first samples of its products in September.

Mass production of chips starts between nine and twelve months after the initial tape-out so if AMD taped-out its chips last month, then it is on-track to start their high-volume production next June or a bit earlier and release its first products made using a FinFET process technology in late Q3 or early Q4 2016.

Su said that AMD will be bringing different parts of the product line into FinFET at different points in time.

"What we have said is GPUs  will certainly use FinFETs as well as our new Zen processors and so they will roll out over the quarters in 2016."

Last modified on 22 July 2015
Rate this item
(20 votes)
Tagged under
More in this category: « TSMC might test EUV on 7nm Qualcomm mulls break-up and announces staff cuts »
back to top