Intel admits that skipping Broadwell was a mistake 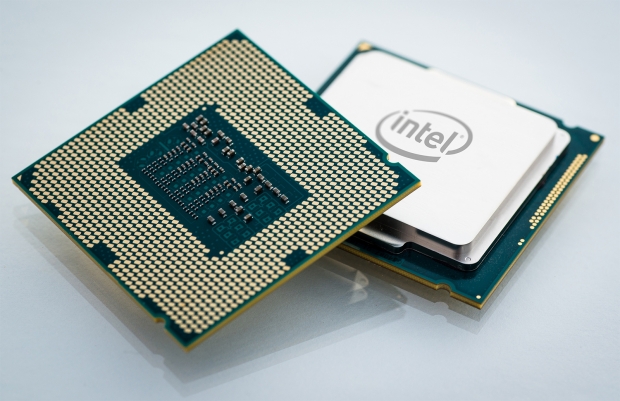 Chipzilla has admitted that by skipping Broadwell for the desktop, it may have harmed desktop chip demand.

Intel's head of its Client Computing Group, Kirk Skaugen, has said that by not launching Broadwell-based chips for desktops, the chip maker's revenue might have been negatively impacted.

"We didn't build a fifth-generation Core product for desktop towers. We made an experiment and we said 'maybe we're putting technology into the market too fast, let's not build a chip for the mainstream tower business."

This turned out to be stupid.

Skaugen said that though skipping the Broadwell for PCs helped the firm to save on costs in terms of research and development, after the end of the Windows XP refresh, users had little or no incentive to upgrade their systems.

Skaugen did not detail the impact that skipping Broadwell had on Intel's revenues, but he did say that it contributed to the slowdown in the desktop business this year. The unit volumes for the desktop processor dropped 16 per cent year over year for the first quarter of 2015 and 22 per cent in the second quarter.

Intel will probably refresh its desktop chip on a yearly basis. Intel will release a "Skylake Refresh" chips for the PCs later in 2016 and its next-generation Kaby Lake chip for tower desktops in 2016.

Intel has been vocal that in the long-term, it expects the PC business be flat to down, and therefore aims to keep its market "roughly flat."