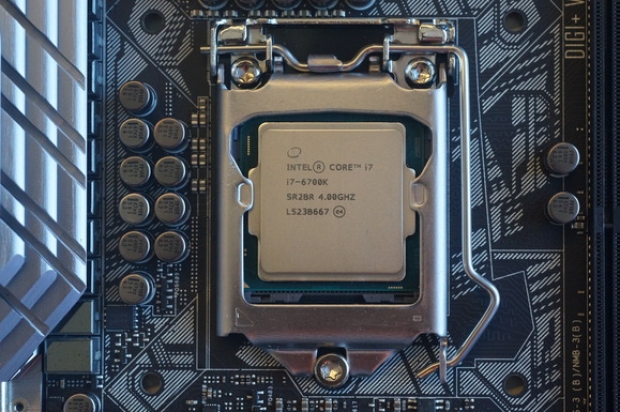 Things Chipzilla can do while AMD naps

Chipzilla might have caused slow PC sales at the beginning of the year to boost the price of its Skylake chips later.

A recent study shows that the slump in PC sales in the first half was deliberately made to help Skylake sell better since August. Initially analysts believed that sales of the Skylake are hindered by existing stocks of previous Haswells, but it turns out this was untrue.

Tech Trader Daily has found that Intel significantly reduced shipments of its central processing units in the first half of the year, to leave PC maker inventories drained and empty.

This is normal practice since Intel needed to have all its PC makers and retailers with empty enough stocks in order to fill them up quickly with new Skylake models in August. But this year the plan worked too well. The Skylake stocks quickly evaporated and the first supply aps appeared between the months of August and September, with Intel quickly assuring its customers that new Skylake batches will return in stores as fast as possible.

This time Intel launched the Skylake in the second half of the year, August onwards, so the cycle was stuffed up. Now it seems that this will mean a low supply of Skylakes in the first half of 2016. If you can find them, you might need to stock up now.

Intel is making piles from this. PC makers mainly build their systems on Skylakes and since the supply is low the price is high. Intel does not have to discount to shift the technology, the suppliers have to buy it at any price. Particularly as Intel's only real x86 market, AMD, is having a bit of a snooze.

A full transition to Skylake will probably happen in winter, but the ongoing process at the moment gives Intel the much-needed money to financially buffer a slowdown in sales next spring.  All this gives a warning about what will happen if AMD goes under and Intel takes total control.

Last modified on 24 September 2015
Rate this item
(16 votes)
Tagged under
More in this category: « Intel roadmap for Xeons leaked AMD gave Zen engineers a free hand »
back to top