Rumours confirm GloFlo will develop its own 10nm 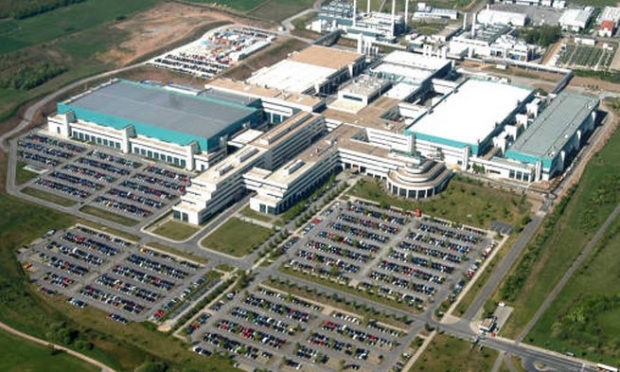 More rumours – this time from the Orient

We wrote a story a while back claiming that GloFlo was going to develop its own 7nm 10nm free from the licencing constraints of its partner Samsung. This was greeted by much mirth at the time, but it is looking like we were right.

Rumours from the Far East suggest that our story is true and for pretty much the same reasons we said so.

The key to the reason is Gloflo's purchase of IBM's microelectronics business which left the company with shed-loads of patents. It reasoned that if it developed its own 10nm process it would not have to pay Samsung an arm and a leg.

It would be the end of a beautiful friendship which started in April 2014, when Globalfoundries and Samsung jointly announced their collaboration to deliver production capacity for 14nm FinFET process technology, which was developed by Samsung and licensed to Globalfoundries.

Globalfoundries and Samsung did well and scored 14nm chip orders from Apple, Qualcomm and AMD, said the sources. They nearly got the work for Nvidia, but it turned out that the black magic that ties those two together held up.

But the partnership between Globalfoundries and Samsung has begun to lose its competitive advantage. Particularly now that TSMC has improved the yield rate of its 16nm FinFET fast and is ramping up the process production quickly.

Paying Samsung licensing fees will be more expensive than using IBM's IPs to develop its own technology, if it can get its product out there fast enough.

One spin-off from this is that it could put GloFlo at risk from a Chinese takeover. Rumors circulated previously that a group of China-based investors supported financially by the government wanted to buy Globalfoundries because of its 14nm FinFET technology. The deal fell through because the technology was tied to Samsung which thought giving it to the Chinese was unthinkable.

However, if GloFlo comes up with its own 10nm or 7nm tech, then the Chinese would be interested in it again. GloFlo's Arab masters have been suffering lately from a bad case of low oil prices and cannot come up with much in the way of readies.

Last modified on 02 October 2015
Rate this item
(6 votes)
Tagged under
More in this category: « MediaTek Helio X20 goes after deep learning Samsung mulls Qualcomm in Galaxy S7 »
back to top