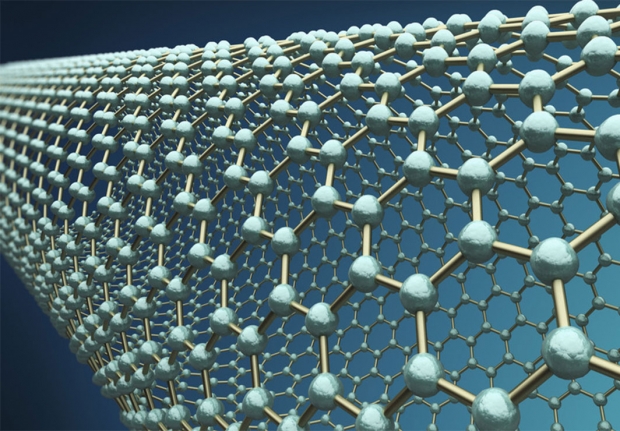 Silicon's days could be numbered

Big Blue Researchers have discovered a way to replace silicon semiconductors with carbon nanotube transistors and think that the development will push the industry past Moore's law limits.

IBM said its researchers successfully shrunk transistor contacts in a way that didn't limit the power of carbon nanotube devices. The chips could be smaller and faster and significantly surpass what's possible with today's silicon semiconductors.

The chips are made from carbon nanotubes consist of single atomic sheets of carbon in rolled-up tubes. This means that high-performance computers may well be capable of analysing big data faster, and battery life and the power of mobile and connected devices will be better. The advance may enable cloud-based data centres to provide more efficient services, IBM claims.

Moore's law, which has for years governed the ability of the semiconductor industry to double the processing power of chips every 24 months is starting to reach the limits of physics when it comes to doubling the power of silicon chips. This could mean a slowing of significant computing performance boosts unless someone comes up with something fast.

IBM researchers claim to have proved that carbon nanotube transistors can work as switches at widths of 10,000 times thinner than a human hair, and less than half the size of the most advanced silicon technology.

The latest research has overcome "the other major hurdle in incorporating carbon nanotubes into semiconductor devices which could result in smaller chips with greater performance and lower power consumption," IBM said.

Electrons found in carbon transistors move more efficiently than those that are silicon-based, even as the extremely thin bodies of carbon nanotubes offer more advantages at the atomic scale, IBM says.

The new research is jump-starting the move to a post-silicon future, and paying off on $3 billion in chip research and development investment IBM announced in 2014.