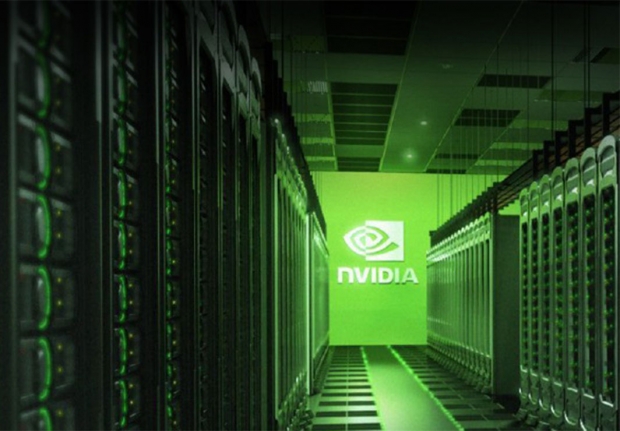 Teaming up with Big Blue Power

Big Blue has launched a line of Power processor-based, Linux-tuned machines which are helped out by Nvidia Tesla K80 GPUs.

The three products based around Power 8 processors offering scale-out servers in preconfigured, single-click order, and bespoke options. They are

Nvidia and IBM are close in the OpenPower Foundation and the 822 is supposed to be a lot quicker .

IBM said that the S822LC, with its 20 cores of Power 8 performance, is 2.7x per core, with 40 percent better price-performance ratio when running PostegreSQL."

The difference with the LC range is its ability to run out of the box and off the shelf, meaning that customers can be up and running in under 30 minutes, IBM says.

Last modified on 06 October 2015
Rate this item
(15 votes)
Tagged under
More in this category: « iPhone 6S SoC split between fabs Helio P10 MT6755 spills its beans »
back to top