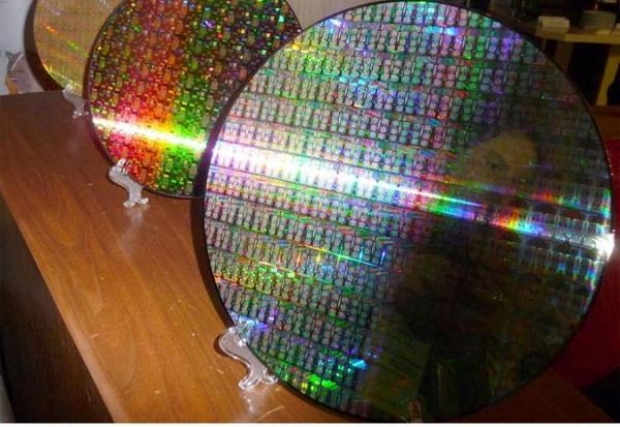 The overall semiconductor market is going to be flat or slightly down this year, but the foundry market is forecast to grow 6.1 per cent.

According to bean counters at IC Insights the entire increase in pure-play foundry sales is forecast to be due to sales of devices built using sub 40nm sizes.

TSMC began volume shipments of its 16nm devices in the third quarter of 2015 and stated, "The ramping of our 16nm will be very steep, even steeper than our 20nm."

The portion of sub-45nm sales at Globalfoundries is expected to decrease five percentage points from Q2 to Q3.

This is because of the inclusion of IBM's chip sales, much of which is large feature size RF devices, in Globalfoundries' sales figures beginning in the third quarter of 2015.