China to get aggressive on chipmaking 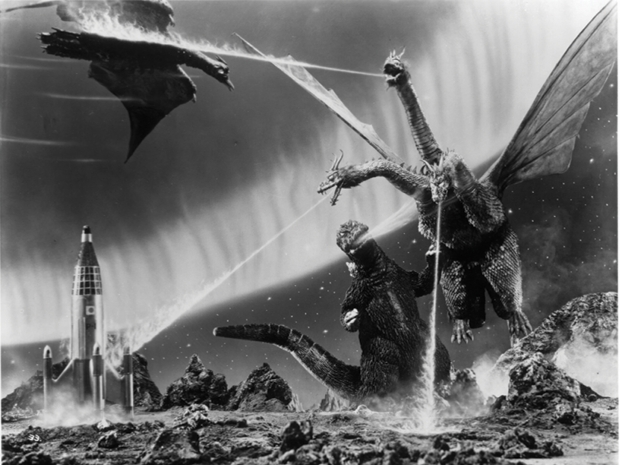 Battle Chipzilla and other monsters

The Chinese government appears to be keen to create its own chipmaking giant to battle Chipzilla and the Taiwanese and Japanese monsters.

Tongfang Guoxin Electronics which is part of the government backed Tsinghua Unigroup, has announced a planned $12.59 billion private placement project, a step toward building itself as a semiconductor giant in China.

The money being raised is four times Tongfang Guoxin's market value when its shares were suspended for trading in October.

Part of the cash will be used to finance construction of a memory chip plant, some will be used to buy a quarter of the Taiwan-based IC backend service company Powertech Technology. The rest will be used to by some upstream and downstream suppliers in the chip industry, Tongfang Guoxin announced.

Tsinghua Unigroup chairman Zhao Weiguo said recently in Taipei that his group's current focus is on its deployment in the NAND flash sector.

China wants to reduce its dependence on foreign chipmakers, but equally if it throws enough cash at the market it could enter overseas markets too.

Last modified on 09 November 2015
Rate this item
(5 votes)
Tagged under
More in this category: « Google looking into chip design Qualcomm is in trouble »
back to top