ARM getting attention from server makers 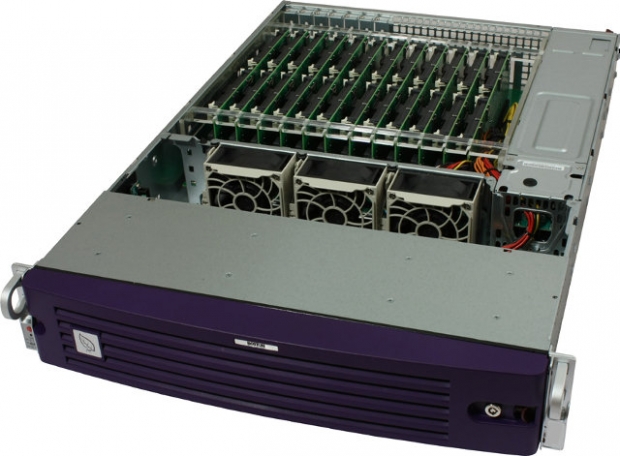 More than five computer makers have announced that they are going to use servers with ARM processors.

The Supercomputing 15 conference held in Austin, Texas, five servers based on ARM chips were shown off, although no one was talking about pricing.

ARM servers were showcased by Gigabyte, Inventec, Wistron, Penguin Computing and E4 Computer Engineering were all on display. They were mostly built to support the 48-core 64-bit Cavium ThunderX ARM-based chip. They had one or two sockets and were designed for Internet and cloud workloads.

There is much debate as to whether ARM can push its way into the service market, which is mostly dominated by AMD and Intel. ARM’s make advantage is that its chips can promise greater energy efficiency over x86 server chips from Intel.

But its biggest problem is the software behind the chips, not to mention chip delays. However more commercially available ARM servers could help push things forward.

Earlier this month, an embedded systems company demonstrated a beta version of the FreeBSD operating system that has been ported over to run on a 96-core ARM-based server so things might be moving in that direction.