AMD’s Zen-based Opteron will have 32 cores 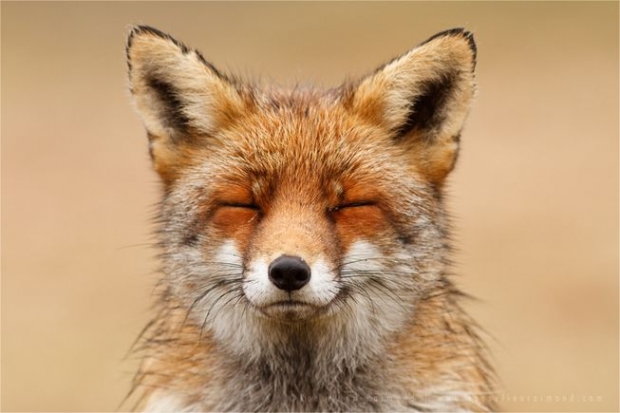 A computer engineer at CERN has leaked information about AMD’s doings for Operon after Zen becomes its architecture of choice.

Tweaktown said that Liviu Valsan was showing off some slides and it appears that he knows the inside trouser measurement of the Zen-based Opteron. 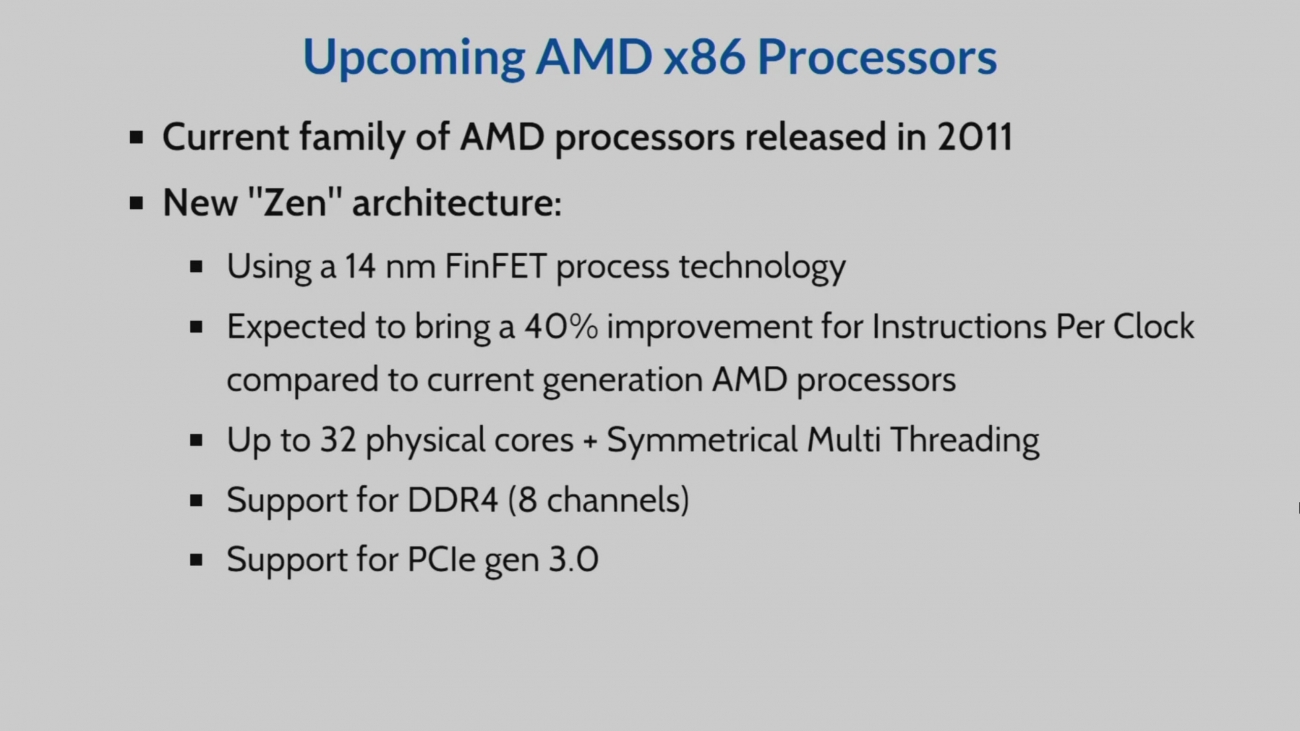 According to the slide the Zen-based Opteron would be made on the 14nm process which will bring a 40 per cent improvement for Instructions Per Clock compared to current generation AMD processors.

It will also have 32 physical cores and 8-channel DDR4 support which is up from the quad-channel DDR4 from Chipzilla.

If AMD offers Opteron with up to 32 CPU cores, the company can scale down to 8, 16, and 24 cores easily which should mean that on the consumer desktop platform, AMD will have 8-core FX series CPUs. It is also possible that we will see 16-core processors based on Zen, too.

Of course we are talking about Zen and waiting for that is like waiting for Godot. If Valsan and his CERN chums can reverse the polarity on the neutron flow or something and speed up the chip’s arrival there will be many people who will be grateful.

Last modified on 11 February 2016
Rate this item
(29 votes)
Tagged under
More in this category: « Apple knifes Samsung Intel Braswell Refresh »
back to top