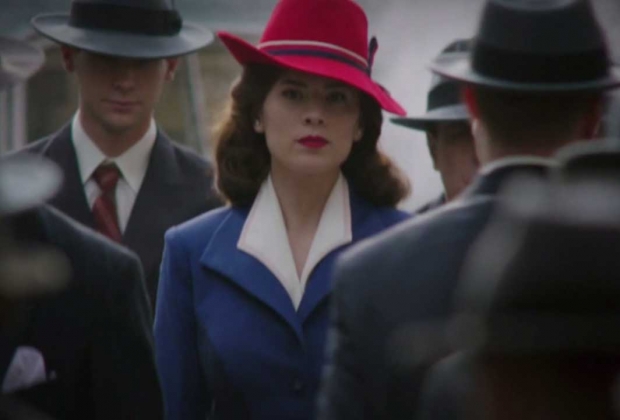 Qualcomm has not hinted at a server chip shipment date, but said it will enter the ARM server market when it's viable. There's a handful of ARM systems available, but there is a lack of software which makes users a little more wary.

By getting Red Hat on board it means that the Enterprise Linux Server port will have drivers and firmware to comply with Qualcomm's server chip specifications as well as ARM's Server Base System Architecture (SBSA).

We have been waiting for more from Qualcomm lately to push itself into the server market. The chipmaker introduced its first 24-core ARM server chip in October. At the moment the chip is officially still being tested by top-tier cloud providers. Developers can also test applications on Qualcomm chips through remote servers available via the Linaro Cloud service, which was announced this week.

A server with Qualcomm chips and Red Hat was shown on Wednesday at the Linaro Connect conference held in Bangkok.

The servers use standardized OSes, and which are tweaked. Qualcomm is a member of the Linaro consortium, which provides standardized ARM server software like the boot firmware and power management tools. Red Hat and Qualcomm will add specialised drivers, firmware and other software on top of that.