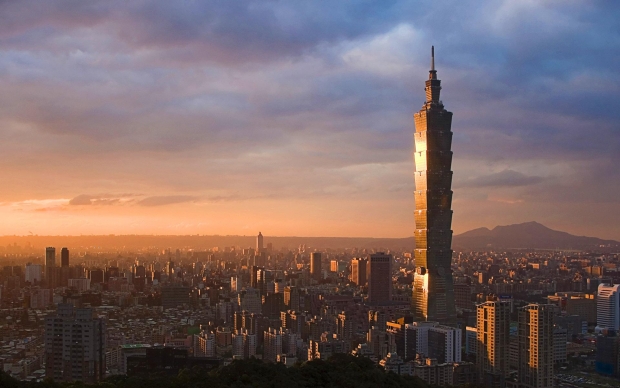 President Tsai Ing-wen who takes office on Friday. has slammed Tsinghua's proposals as a "huge threat" for Taiwan. Tsinghua has pulled back on its buy-out proposals dropping from two from three earlier and the value of the total deal has more than halved. This normally would have meant that the chances of the proposals being approved had increased.

The results of the review process won't be known for some months.

A representative of the island's Investment Commission has confirmed that the department is asking for more information.

Tsinghua submitted its applications about a month ago but the review process didn't begin until after Siliconware Precision Industries Co (SPIL), a third Taiwanese chip test and packager, announced it was terminating a similar deal with the Chinese investor at the end of April, people familiar with the deals said.

Tsinghua Unigroup told Reuters last year that it has ambitions to become the world's Number three chipmaker, did not immediately reply to an emailed request for comment.

Beijing distrusts Tsai and her ruling Democratic Progressive Party, which traditionally favors independence for Taiwan and won decisively in parliamentary and presidential polls in January.

Taiwan's Investment Commission said early on it would look at Tsinghua's proposals as one and subject the offers to review by the island's newly elected parliament, national security advisers and financial regulators.

Last modified on 17 May 2016
Rate this item
(0 votes)
Tagged under
More in this category: « Intel goes atomic over low-powered chips TSMC to drop 16nm and 20nm pricing »
back to top