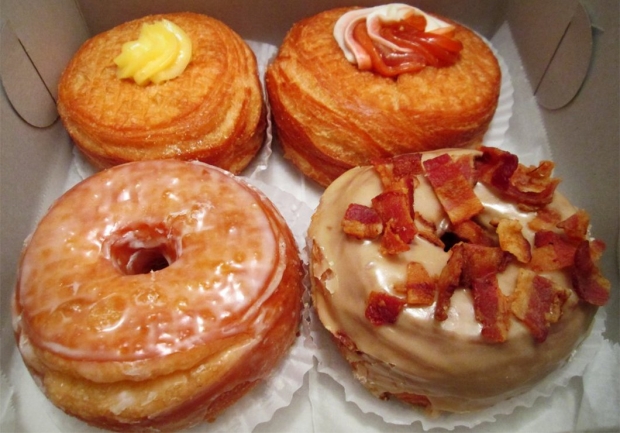 Some Qualcomm chips have four serious holes which allow potential attackers to "trigger privilege escalations for the purpose of gaining root access to a device."

According to security outfit Checkpoint, Quadrooter flaws are particularly nasty, if only because they appear in a large number of phones.

Most of the major recent Android devices are expected to be affected by the flaw, including the BlackBerry Priv, Blackphone 1 and Blackphone 2, Google Nexus 5X, Nexus 6, and Nexus 6P, HTC One, HTC M9, and HTC 10, LG G4, LG G5, and LG V10, Moto X, OnePlus One, OnePlus 2, and OnePlus 3, Samsung Galaxy S7 and Samsung S7 Edge and the Sony Xperia Z Ultra.

Three of the four holes have already been patched, with a solution for the fourth is coming but given the fact that handset manufacturers work at glacial speed applying them the world could see a lot of these being exploited.

Google has pushed patches to its phones, but the others might release theirs when hell freezes over. One of the weak points about Andorid is that phone manufacturers or a Mobile Carriers think developing a new versions of software and patches is expensive, some of the might chose not to do it.  But that is the whole fragmentation thing and the reason why you cant get an decent Android update for your phone.

Checkpoint revealed its findings over the weekend at the Defcon security conference in Las Vegas. It said that the "vulnerabilities can give attackers complete control of devices and unrestricted access to sensitive personal and enterprise data on them."

Qualcomm has yet to issue an official statement so we don’t know how many chips are effected.  Meanwhile there is an App to know if you have a problem.

Last modified on 08 August 2016
Rate this item
(1 Vote)
Tagged under
More in this category: « Biggish Blue invents a lab on a chip TSMC readies MediaTek's 10nm SoC »
back to top