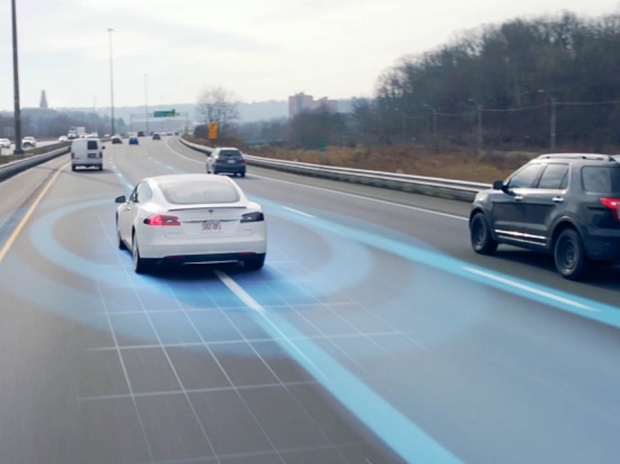 Surfing on a non-existing car wave

It looks like AMD is on schedule to finally show all the cards about Summit Ridge, the Ryzen - Zen desktop part but we found interesting that the famous Elon Musk largely built Tesla's success on the same strategy Lisa and her team used for AMD.

We don’t want to keep you much in the dark, we see the Tesla 3 mainstream card as we used to see Zen for all these years. Four years ago, Mark Papermaster, the Chief Technology Officer at AMD, promised 40 percent IPC improvement and as we could see in December, it looks like AMD delivered. The path was not easy and bear in mind that AMD has yet to ship Summit Ridge, branded as Ryzen, but the company is dedicated to meet the Q1 2017 schedule.

Fudzilla told you back in June that AMD stock will significantly increase as long as the CEO Lisa Su shows a running version of the Zen. AMD did show the Zen for the first time at the Computex press event, and guess what, the stock increased tremendously. To put things in perspective AMD’s stock was at $4.43 on June 1st and got close to $7 USD at the end of July and at press time it reached $11.59. AMD is on its way to triple the stock value from the time Lisa showed the Zen for the first time and it probably won’t stop there.

Elon is doing the same thing, and even went a step further. The strategy can be called, let us talk about the future, as we don’t have much to ship today. This is not new, we used to call this a paper launch some decades ago, but over the course of time, it became ok to showcase the product and not sell if for months, or in Tesla’s world,  for years.

Elon Musk showed the Tesla 3 car in the last day of Q1 2016, the 31st. of March, and started taking pre-orders for non-existing cars. Yes, we do know that Elon showed a prototype of the car, but it won’t be selling it before late 2017.

Elon expects to ship the first car in the second half of 2017 and in the Tesla world this usually means it will be late. Tesla managed to ship  a handful of Model X in 2015 and this card was scheduled to start shipping in that year. Well, technically it did, but full production happened in 2016.

This is how Elon used the same strategy that AMD used, but we have to admit that things look much better for AMD. It is faster and easier to ramp up CPU production compared to car production. AMD has a half decade of experience and knows how to manufacture, ship and sell millions of parts.

We hope that Ryzen will start selling in Q1 2017 but AMD executives, including the CEO and a few executive vice presidents only confirmed that it is on schedule for Q1 2017. They never used the word "shipping." March 2017 has 31 days, so that is the last day AMD must ship the CPU to meet the Q1 plan otherwise it will slip to Q2. In spite of the shipping date, we expect to see full volume production and mass availability in Q2 2017 for the desktop Ryzen to be followed by the server one quarter later and notebooks before the end of the year.

AMD fans can be quite sure to get the Ryzen CPU much sooner than the first Tesla 3 gets delivered.