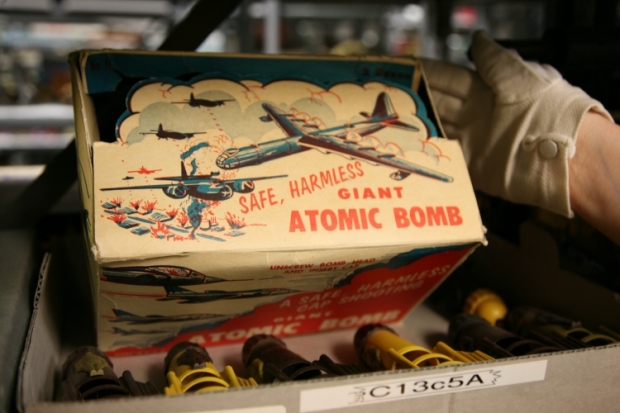 It is starting to look like Intel’s Atom C2000 chip fiasco has spread to another networking manufacturer.

The fatal clock timing flaw that causes switches, routers and security appliances die after about 18 months of service is apparently a feature of some Juniper products.

Cisco was the first vendor to post a notice about the problem earlier this month saying the notice covers some of the company’s most widely deployed products, such as certain models of its Series 4000 Integrated Services Routers, Nexus 9000 Series switches, ASA security devices and Meraki Cloud Managed Switches.

Juniper is telling its customers something similar:

“Although we believe the Juniper products with this component are performing normally as of February 13, 2017, the [listed] Juniper products could after the product has been in operation for at least 18 months begin to exhibit symptoms such as the inability to boot, or cease to operate. Recovery in the field is not possible. Juniper product with this supplier’s component were first placed into service on January 2016. Jupiter is working with the component supplier to implement a remediation. In addition, Juniper’s spare parts depots will be purged and updated with remediated products.”

So far neither Cisco nor Juniper have blamed Intel for the fault. However, Chipzilla did describe a flaw on its Atom C2000 chip which is under the bonnet of shedloads of net gear.

Intel said that problems with its Atom chip will hurt Intel’s 2016 Q4 earnings. CFO Robert Swan said that Intel was seeing a product quality issue in the fourth quarter with slightly higher expected failure rates under certain use and time constraints.

Swan said that it will be fixed with a minor design fix that Intel was working with its clients to resolve.

Intel had hoped it would see the back of its short-lived low-power Atom chips for servers. They were used in micro servers but also networking equipment from companies.

HPE and Dell are keeping quiet about the clock technology, though both are rumoured to use it. They might be hoping that Intel will come up with a fix so they can pretend it never happened.