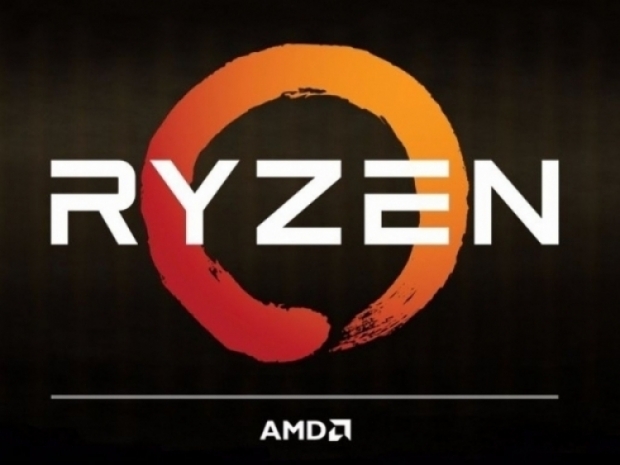 As was the case with previous CPUs, AMD's upcoming Ryzen CPUs will be available as a tray option, without a cooler and as a "boxed" version, with cooler, and today we have a few more details regarding two boxed coolers, the Wraith Max and Wraith Spire.

Thanks to a leak coming from Videocardz.com, courtesy of the Informatica Cero site, AMD will have two CPU coolers for its "boxed" SKUs.

While both Wraith Max and Wraith Spire should keep Ryzen CPUs well cooled, they won't do much with AMD's XFR (eXtended Frequency Range) technology, that should provide a further CPU Boost that scales with cooling.

Some AMD Ryzen SKUs have already been spotted listed with AiO liquid cooling systems, especially the Corsair Hydro Series H100i v2, which should do much better with AMD XFR.

AMD's Ryzen CPUs should become available for pre-order as of today with a full-scale launch expected on March 2nd. 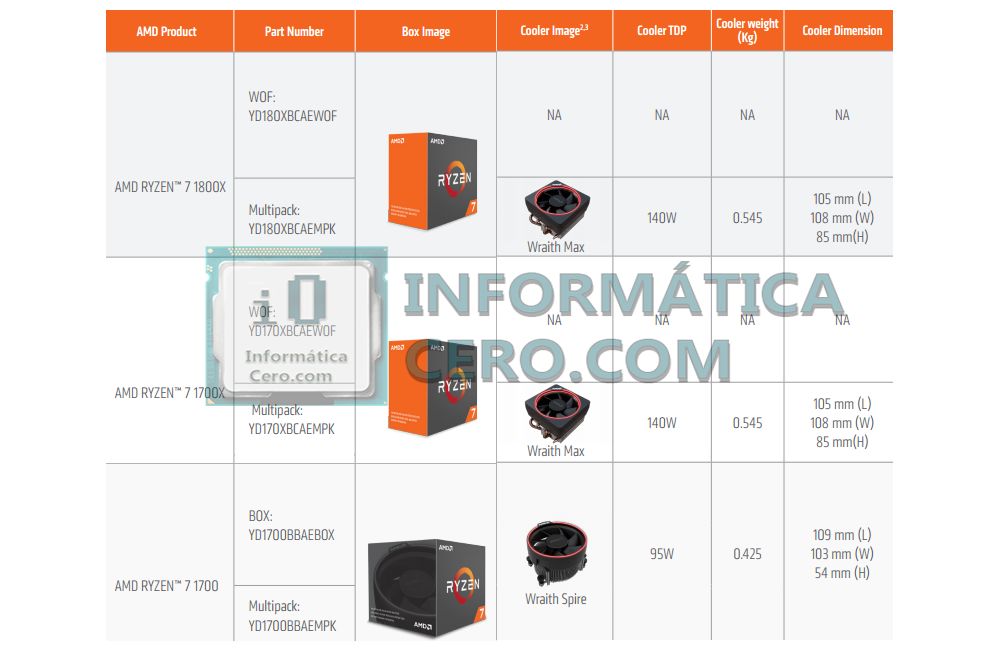 Last modified on 22 February 2017
Rate this item
(0 votes)
Tagged under
More in this category: « AMD Ryzen 7 pricing and details revealed Xiaomi to release its own chip next week »
back to top