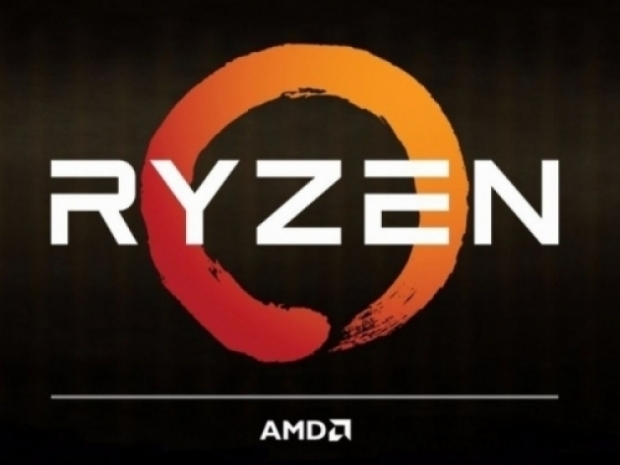 Yep it really is going to be competition

There are signs that Intel is scared of AMD's new Ryzen and is slashing prices on its chips in a bid to take it on a bit.

Intel has a lot to worry about, not only is Ryzen as good as anything Intel has, AMD is offering it at half the price.

All this is good news. The fact that Intel is worried enough to drop its prices, means that Ryzen is likely to live up to its hype. It also means that higher end chips are going to be a lot less expensive by the end of the year.

Last modified on 28 February 2017
Rate this item
(0 votes)
Tagged under
More in this category: « AMD Ryzen 5 and Ryzen 3 CPUs are late TSMC 5nm risk production ready for 2019 »
back to top