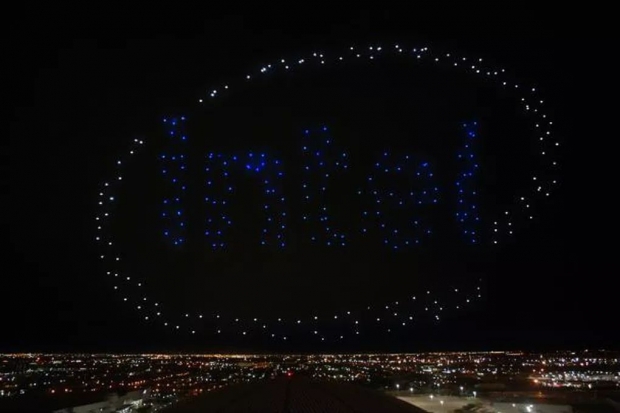 Sources close to the matter

Ryzen 7 and now Ryzen 5 have launched and they are putting enormous pressure on Intel in the top-level market segment. After a whole decade, price/performance is definitely on AMD's side and even the upcoming Naples 32 core server part will put enormous pressure on  Intel’s cash cow in the server market.

An industry veteran who wants to remain unnamed said Intel knew that Zen was going to be better than many hoped. Inside Intel, it looks like Chipzilla decided to underestimate AMD and its power to deliver.

For AMD, Zen is a make it or break product and essentially Lisa Su, AMD CEO, lead by the vision of Mark Papermaster, the CTO of AMD, managed to deliver a 52 percent increase instruction per clock IPC compared to the previous generation.

This is the biggest IPC jump ever in the last 20 years of the PC market and AMD has delivered it. Some will focus on the fact that AMD is not winning every single benchmark, especially in gaming, but this is far less relevant. It was irrational to expect that AMD will win every single category of benchmarks, but it is winning most of them.

What matters is that performance per watt, AMD is a much better choice and Intel is feeling it. Intel has a very skilled team in  the competitive analysis group which noticed that Zen might give it many headaches in the PC market.

It was top management which decided to ignore the threat. It got the right intell-igence but it decided not to react. Betting the 100 million unit desktop PC market on speculations that its competitor will fail again, doesn’t sound like a good strategy.

Intel management had a strong reason, as AMD promised and failed to deliver  many times, but everyone who has been in the industry long enough can remember times when the K7 and K8 were the market leaders and not Intel. Everyone remembers Netburst and P4 architecture and the first dual core attempts.

Now Intel is panicking, trying to find an answer to this major threat. The company had to warn its investors that it will lose both market share and margins to AMD.

This David versus Goliath fight is won by the smaller guy, AMD. AMD is almost ten time smaller than Intel in both market capitalization and the "man" count, and Intel should be ashamed of this.

I would not be writing about Intel but the trouble with the transition to 10nm could not come at the worst possbile moment. Intel had a manufacturing lead, and this year both AMD and Intel are manufacturing their CPUs in 14nm. Intel plans to have some 10nm parts very late this year in the notebook segment and most likely it will be 2018 until it manages to get 10nm desktop parts out.

AMD’s successor to Zen is manufactured in 7nm as exclusively reported by Fudzilla a while ago, but we would not expect to see this until the latter part of 2018, at the earliest.

Last modified on 17 March 2017
Rate this item
(0 votes)
Tagged under
More in this category: « AMD officially announces Ryzen 5 CPU lineup Microsoft blocks Ryzen and Kaby Lake users from updates on Windows 7 and 8.1 »
back to top