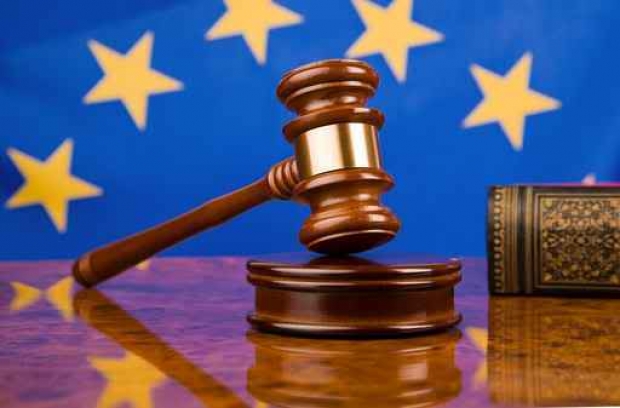 Gives it time to save up a bit

Europe's top court is unlikely to rule on Intel’s appeal against a record 1.06 billion euro EU antitrust fine until next year

The European Commission hit Intel with the record penalty seven years ago, accusing it of trying to stifle rival AMD by giving rebates to Dell, HP, NEC and Lenovo for buying most of their computer chips from Intel.

Intel challenged the decision at the Luxembourg-based General Court. Judges rejected its arguments in 2014, saying the Commission had not acted too harshly in handing down the sanction, amounting to 4.15 percent of Intel's 2008 turnover against a maximum of 10 percent.

The company then appealed to the Court of Justice of the European Union (ECJ).

Marc van der Woude, vice-president at the General Court told a competition conference organized by Concurrence that the court will make up its mind next year.

Intel got a boost last year when ECJ court adviser Nils Wahl questioned whether the company's actions had really harmed competition. The court follows such recommendations in four out of five cases.

Last modified on 26 June 2017
Rate this item
(0 votes)
Tagged under
More in this category: « TSMC scores some of Qualcomm's chip business Nvidia to build digital currency mining chip »
back to top