Asus shows its flagship AM4 motherboard 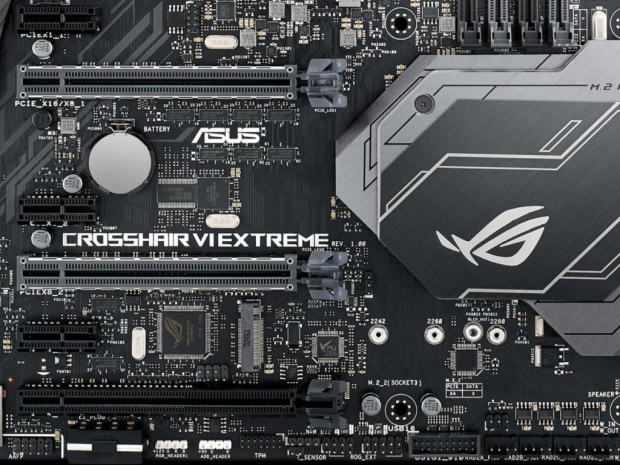 While Asus Crosshair VI Hero has getting praise as one of the best socket AM4 motherboards around, Asus has now unveiled the newest flagship motherboard based on AMD's X370 chipset, the Asus ROG Crosshair VI Extreme.

Asus has pulled all the stops on this one and packed quite a few features on the E-ATX form-factor, including a 12-phase VRM, two M.2 ports (one placed below the PCH heatsink), eight SATA 6Gbps ports, two PCI-Express x16 3.0 slots, which are reinforced and spaced so a 2.5-slot graphics card can be used and more.

Asus was quite keen to note that the ROG Crosshair VI Extreme comes with a total of 13 fan headers, which can be pushed to 16 if paired up with an Asus Fan Extension card. The FanXpert 4 software, monitors all the temperatures and fans and the board also comes with a special header for monitoring monoblock temperatures, flow rates, and leak detection circuits. Asus also partnered up with Bitspower which offers a monoblock made specifically for this motherboard.

According to Asus, the ROG Crosshair VI Extreme should be available in early August with a suggested retail price of US $349, which makes it around US $100 more expensive compared to the Crosshair VI Hero. 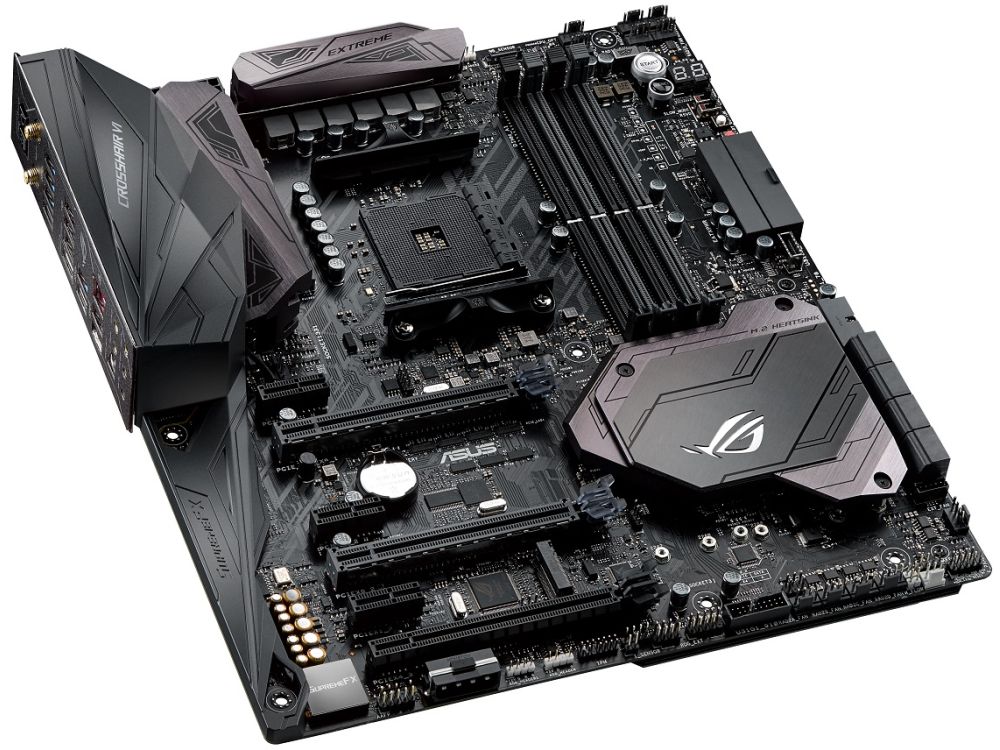 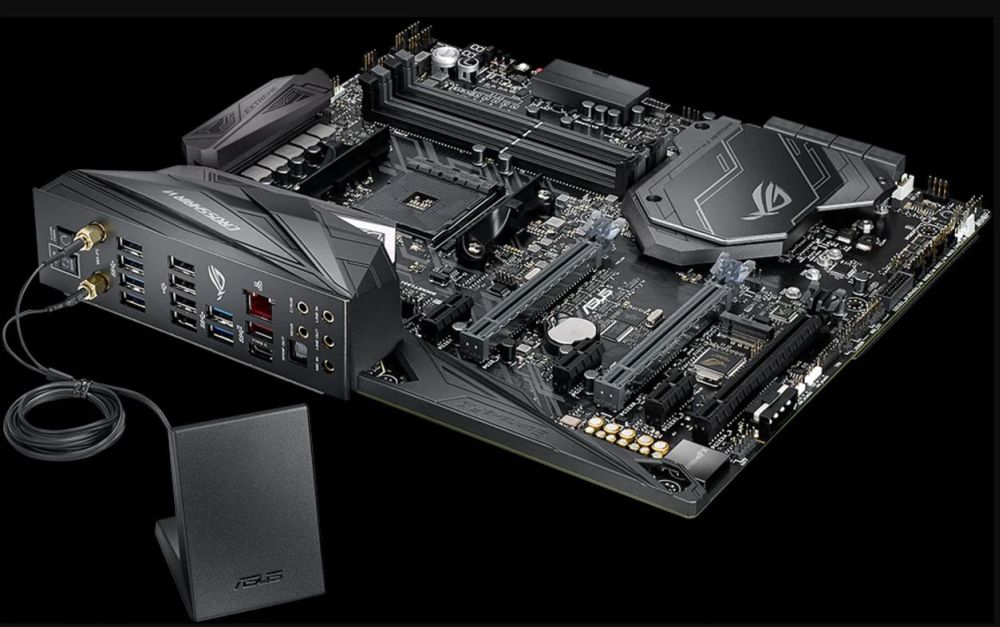