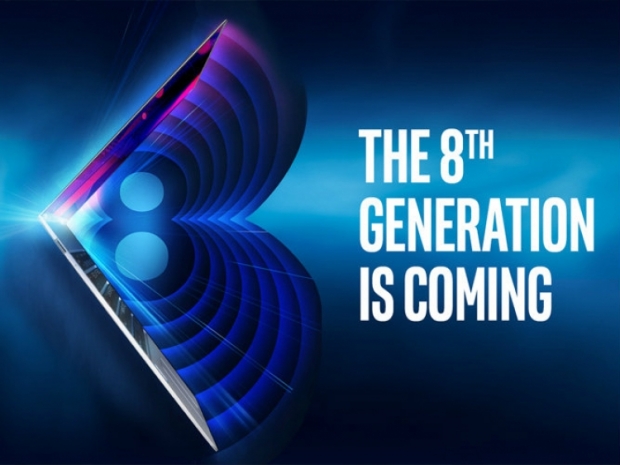 While we have already seen some details for the upcoming Core i3-8300, a couple of recent leaks show a bit more information regarding two other Coffee Lake Core i3 SKUs, the Core i3-8350K and the Core i3-8100.

Spotted originally at Anandtech Forums and later further detailed over at Videocardz.com, it is now clear that Intel will push for the higher core count with its upcoming 8th generation Coffe Lake CPUs. Unlike the Core i5 lineup, which will supposedly consist of quad- and six-core CPUs, with and without hyper-threading, the Core i3 lineup will be quad-core SKUs without enabled hyper-threading.

As announced by Intel earlier, the company will unveil its 8th generation Core Coffee Lake CPUs on the 21st of August so we will have a chance to check out full details for this 14nm Kaby Lake refresh. 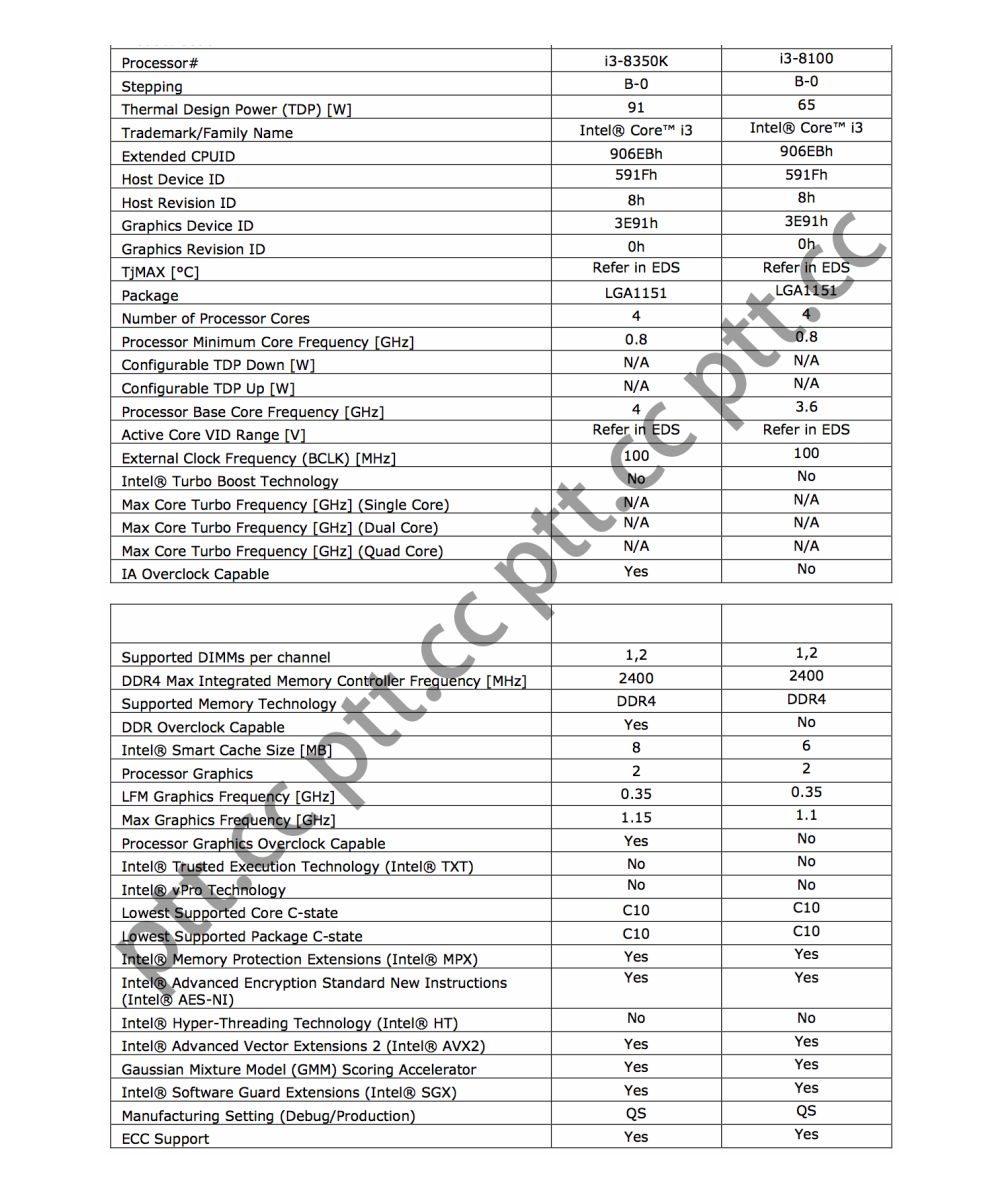