Boffins have another idea to replace silicon 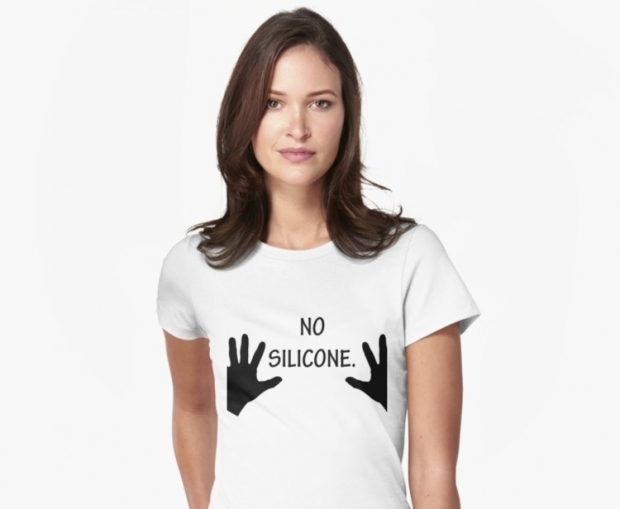 Stanford University boffins have emerged from their smoke-filled labs with yet another replacement for silicon in processes.

It seems like we get one of these every few months, with none of them ever actually being used.

This time it is two semiconductor materials, namely hafnium diselenide and zirconium diselenide, that not only are similar to silicon in many regards but also solves its biggest drawback: they can be made thinner.

Thanks to their high-k dielectric nature, the researchers could make functional circuits with these materials that are only three atoms thick. As a result, they need less energy for switching, making them more efficient than their silicon based counterparts.

One of the boffins who goes by the name Eric Pop said that silicon won’t go away.

“But for consumers, this could mean much longer battery life and much more complex functionality if these semiconductors can be integrated with silicon.”

Even if the chip industry says that it will opt for this way to beat Moore’s Law instead of things like graphene it will probably be years before this technology becomes mainstream.

Last modified on 14 August 2017
Rate this item
(0 votes)
Tagged under
More in this category: « AMD Ryzen Threadripper CPUs woos reviewers MediaTek might get into price war with Qualcomm »
back to top