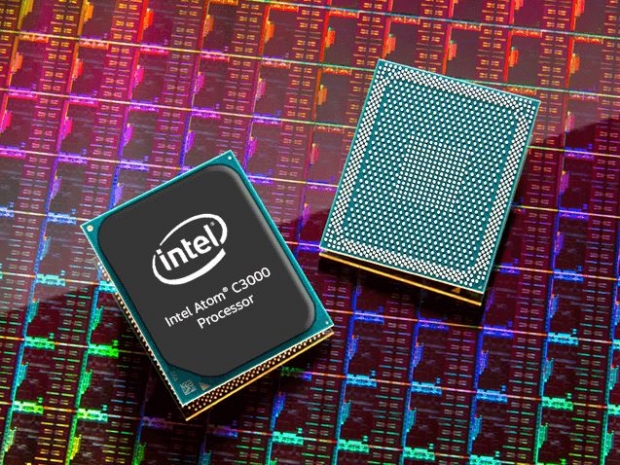 Chipzilla has released a few details on its Atom C3000, and unlike previous flavours of Atom these are being tipped for the network rather than home use.

Earlier in the week Gigabyte launched a new server motherboard that came packing a previously unannounced Intel Atom C3958 16-core 2.0GHz processor. Hexus points out that this product launch was a little ahead of Intel’s own announcement of the chip range, which was done today.

Chipzilla says that the Intel's Atom C3000 series SoCs are designed to deliver "low power, efficient intelligence, to the farthest edge of the network," They will start to appear in Network and Enterprise Storage products.

The C3000 series are the third-generation system-on-a-chip based CPUs manufactured on Intel's optimized 14nm process technology. 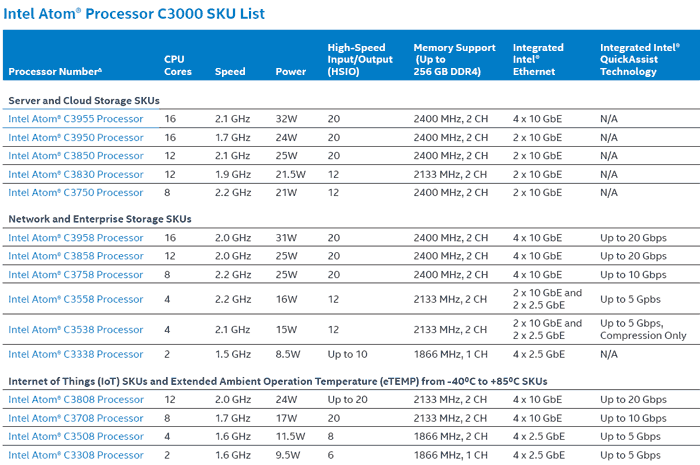