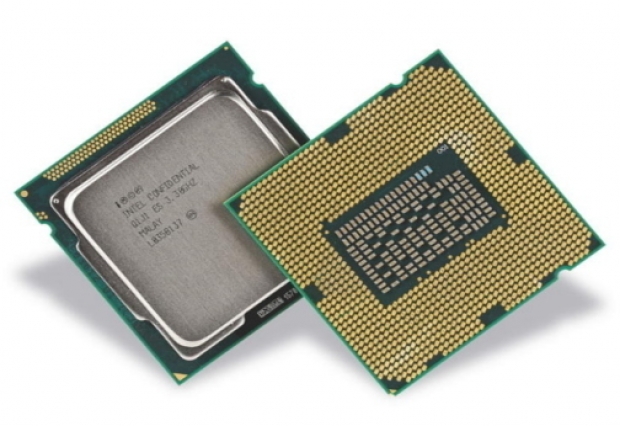 AMD has agreed to write a $29.5 million cheque to end a legal battle with its shareholders.

AMD told a US court that it had reached an agreement with its shareholders after they accused the company of leading them up the garden path during the disastrous Llano chip launch in 2011. The deal still has to be approved by the judge but it is likely to be ratified.

The suit was first filed in 2014, representing anyone who had bought AMD shares between April 4 2011 and October 18 2012. The group of shareholders claimed that AMD violated federal securities by misleading investors on the progress of the 32nm Llano chip.

The shareholders moaned that AMD repeatedly highlighted the strong and significant interest in, demand for, and unit shipments of its Llano APUs.

“Defendants falsely and misleadingly represented that AMD's desktop business was in a 'strong position' and that it would continue to rebound in 2012,” they told the court.

The Llano chip was set to go head-to-head with Intel’s Sandy Bridge line. However, the launch of the chips,combining CPU and GPU components within a single die, was stuffed up.

After originally planning a release date in 2009, plans were pushed back to 2011 before AMD had to eventually write off $100 million in unsold inventory. Llano created huge money problems for AMD from which it is only now emerging. The chip was so bad that even Apple would not touch it.

Under the proposed deal, AMD's insurers will fund the $29.5 million payment and can deny it did anything wrong. More details on the specifics of the deal will be released by October 9.